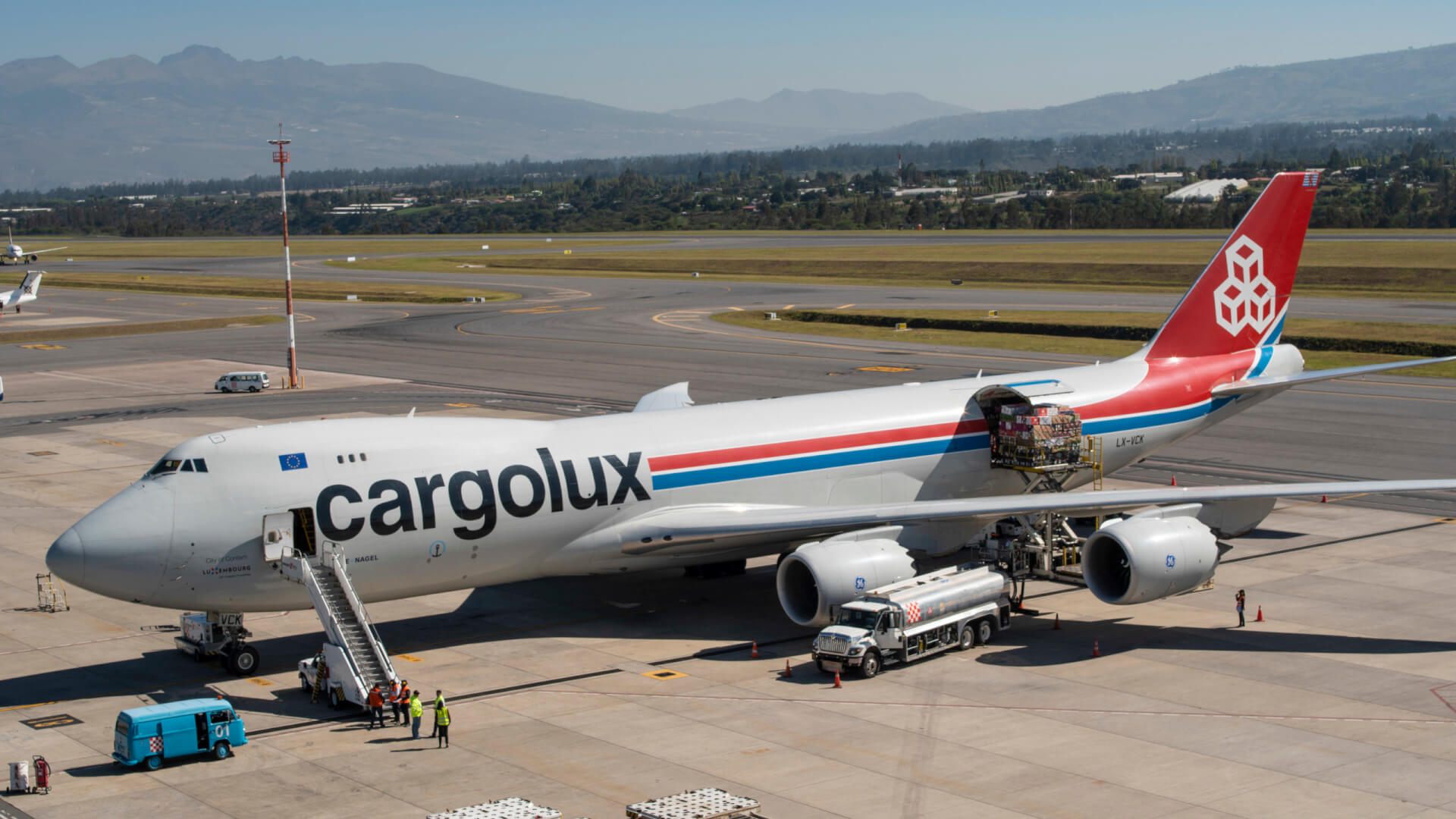 After 2 years of exceptional growth, the industry once again entered turbulent times in 2019. On the eve of its 50th anniversary, in a challenging climate marked by a global economic slowdown, overcapacity and low yields, Cargolux still managed to outperform the industry average and close the year with a profit. The Cargolux Group (Cargolux) generated a positive net result of USD 20.2 million with an EBIT margin of 5.1% – despite unfavorable and volatile market conditions – a reflection of the company’s solid business strategy. At year-end, Cargolux’ Balance Sheet reflected stable financial ratios compared to the previous year and a further improvement in its cash position versus 2018.

In 2019, Cargolux witnessed softening markets, unresolved trade conflicts, and uncertainties surrounding an agreement on the UK’s exit from the EU. This resulted in a general downtrend in the industry, specifically over-capacity in the markets. After a solid start to the year, the industry experienced weak demand for the available capacity during the summer and autumn period, prior to a short peak season in the fourth quarter.

These circumstances translated into a sharp decrease in profitability compared to 2018 (USD 211 million). Cargolux is currently seventh in IATA’s ranking of the worlds’ top 25 international scheduled cargo carriers.

Cargolux strengthened its footprint as an expert in niche markets with an expanding global network. In 2019, the company added two new destinations, Santiago de Chile and Jakarta. These additional gateways enable the company to both explore new business opportunities and meet existing customer requirements. Cargolux is currently the only cargo carrier to offer main deck capacity between Europe and the Indonesian capital. The airline also bolstered its presence in Eastern Europe by doubling its services to Budapest. The initial Hong Kong – Budapest route increased from 3 to 4 weekly frequencies, and two new weekly services were added from Zhengzhou to

At the end of December 2019, the total fleet of 30 aircraft comprised sixteen Boeing 747-400 freighters (11 B747-400Fs and 5 B747-400ERFs) and fourteen Boeing 747-8 freighters. The majority of the 747-400 fleet is either debt free or on flexible lease contracts (Power by the Hour basis). This fleet enables Cargolux to respond to changing market conditions in a flexible and timely manner. Similar to other operators of 747-400 freighters, Cargolux recorded an impairment of USD 47.6 million in respect of its 747-400 fleet in 2019.

Total revenues decreased throughout the year as a result of lower load factors and yields coupled with lower fuel surcharge revenues as a result of a declining fuel price. Consequently, EBIT decreased to USD 114 million which translates into 5.1% EBIT margin. The airline continues to pay down debt. The higher number shown for 2019 is a result of new accounting rules adopted in accordance with International Financial Reporting standards. IFRS 16 requires entities to capitalize all operating leases meeting specific criteria.