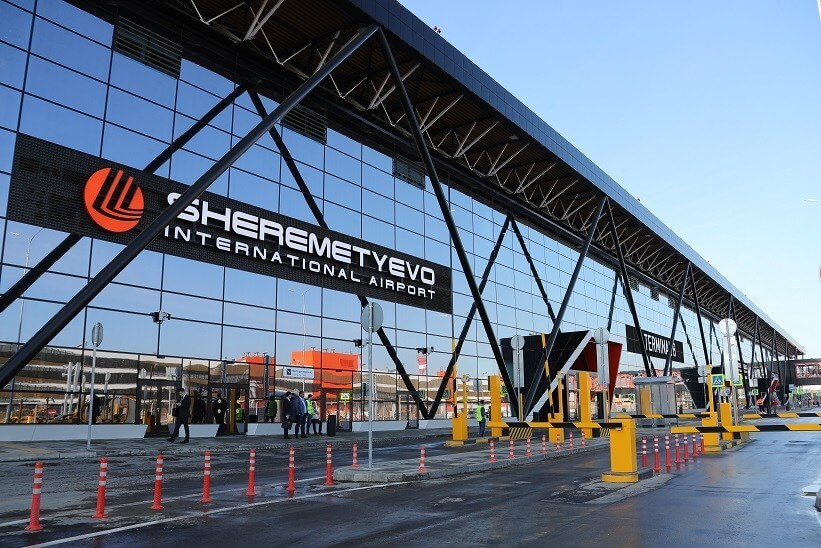 Cargo-only transit through Sheremetyevo Airport increased by 3.5 times from May 1 to May 18 compared to the same period in April, when Moscow Cargo handled more than four thousand tonnes of medical cargo from international airlines. Moscow Cargo is Sheremetyevo’s cargo operator.

Medical cargo is transported both on cargo aircraft and increasingly on cargo-only charter flights operated by passenger aircraft. About 35% of medical supplies handled at the Moscow Cargo terminal in April was delivered by cargo-only flights.

Cargo-only flight service requires a number of additional handling operations. Depending on the instructions of the air carrier, cargo can be placed not only in the luggage compartment, but also in the cabin, which requires special preparation. All surfaces of the aircraft cabin must be carefully covered with a protective film, and the cargo must be fastened securely.

The need for prompt delivery of medical supplies also contributes to an increase in transit traffic. Currently, the demand for air shipments from China to Europe is at the same level as  before the pandemic. The transit cargo is transported primarily by cargo airlines, but the number of cargo-only flights has increased significantly.

This kind of cooperation with air carriers has been possible due to the modern infrastructure and tariff policy at Sheremetyevo Airport. Today, Moscow Cargo regularly serves cargo-only flights of Aeroflot, Russia, iFly, Royal Flight, Air Astana, China Eastern, Nordwind Airlines, Pegas Fly, Mahan Air, Uzbekistan Airways, Air Algerie and others. Some of these flights transit Sheremetyevo for a refueling stop only.