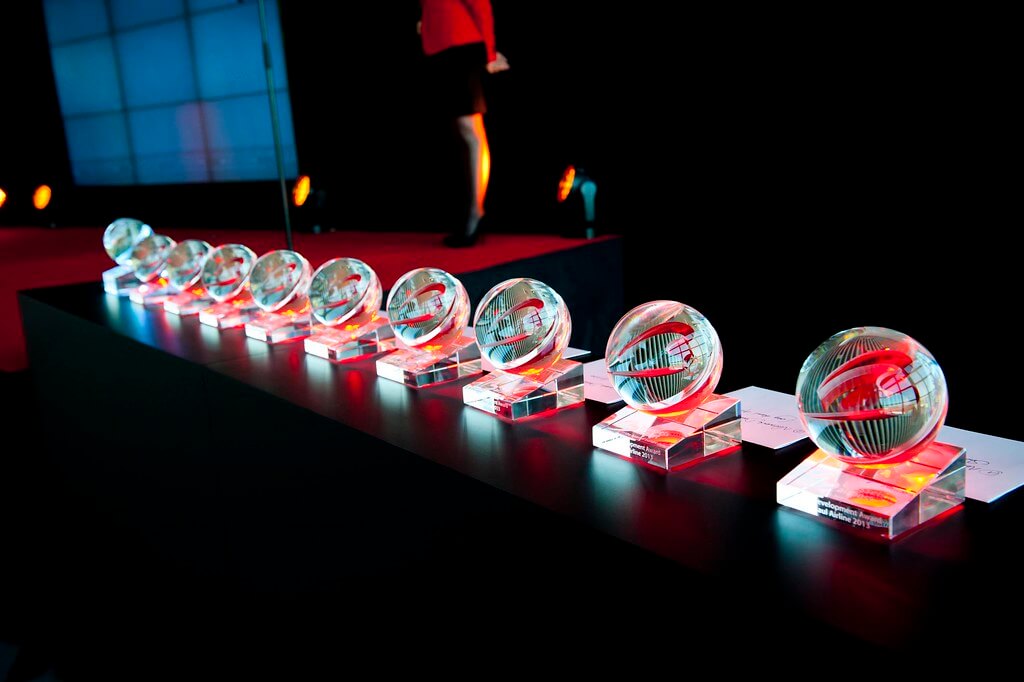 • Network Development Award Cargo Airline: Turkish Cargo Turkish Cargo enjoyed considerable growth this past year at our airport. Last year, they replaced the weekly flight to Istanbul with an A300 with three A330 flights per week. The other airlines nominated in this category were Avianca Cargo and Sichuan Cargo.

• BRUcargo Award Nallian: The BRUcargo Award is intended to draw attention to the partners in the BRUcargo field. This year the award goes to Nallian. Last year they made a considerable contribution to the growth of the BRUcloud, the open sharing platform of BRUcargo and helped make the operations at BRUcargo more efficient and transparent. Other nominees in this category were Brinks and Cathay Pacific Cargo.

• Logistic Provider Award: Skyfast In 2019, Skyfast, the winner of the logistic provider award, was responsible for the development of animal transport at our airport. They also actively participated in the development of both Air Cargo Belgium and other digital initiatives and projects. Bpost, DSV, Freight4You and Nippon Express were also nominated in this category.