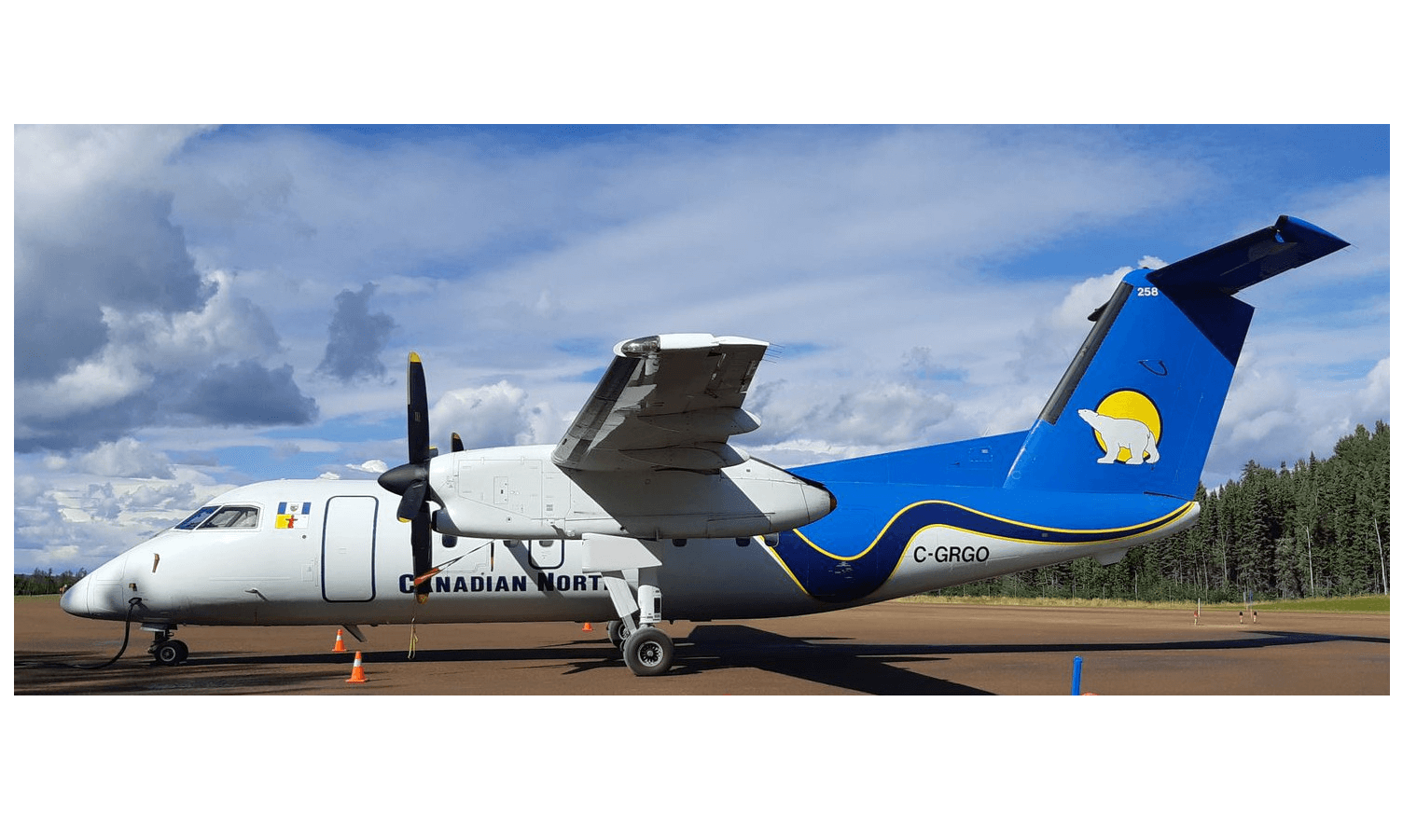 Canadian North is putting up for sale two of its de Havilland Dash 8-100 aircraft.

The sale of the passenger/cargo combi variants, which were built in the early 1990s, is being handled by global aviation consultancy ACC Aviation.