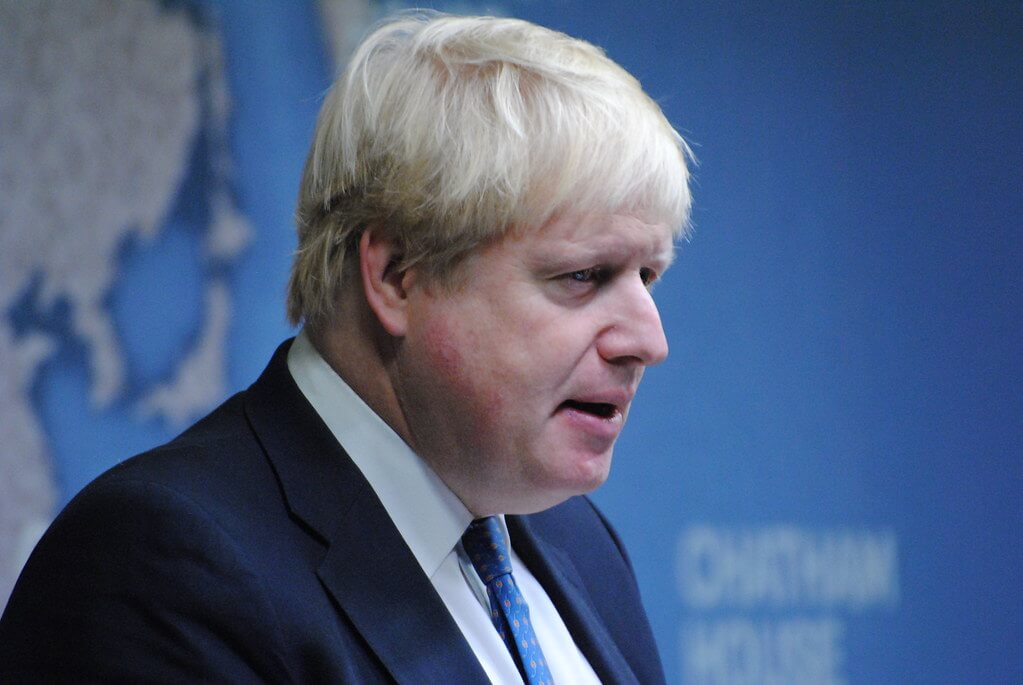 In response to the news today (23 January 2020) that the Withdrawal Agreement has received royal assent, Elizabeth de Jong, Director of Policy at FTA comments:

“While FTA is pleased to see the Withdrawal Agreement has received royal assent – this will provide businesses with greater clarity on short-term UK-EU trade arrangements – ratification of the deal is only the start of the process. We call on the Government to answer critical questions about our future trading arrangements with the EU after the Brexit transition period.

“FTA has already been in contact with the new administration with a list of vital questions that urgently need answering, so that the planning and testing of new trade procedures can begin. These cover issues including the exact processes and types of formalities required for goods moving across the borders, and the new systems, accreditations and training needed to make this happen successfully. While changes in the way borders operate and export and import formalities are to be expected, FTA is calling on the government to prioritise the smooth flow of goods and seek to minimise frictions, red tape and costs logistics companies may face under a new agreement.”

The Chancellor of the Exchequer, Sajid Javid, recently suggested (18 January 2020) a hardening in the government’s approach to Brexit, and that industry has had more than enough time to prepare.

Ms de Jong continues: “Businesses have not had three years to prepare. Whilst discussions regarding the UK’s future trading relationship with the EU have been happening since the referendum in 2016, there has not been sufficient detail released for the logistics industry to prepare. FTA is asking the government to include logistics in every step of the way – from the definition of the negotiating mandate to implementation of new rules – to ensure any new trade and transport arrangements will work in practice.”