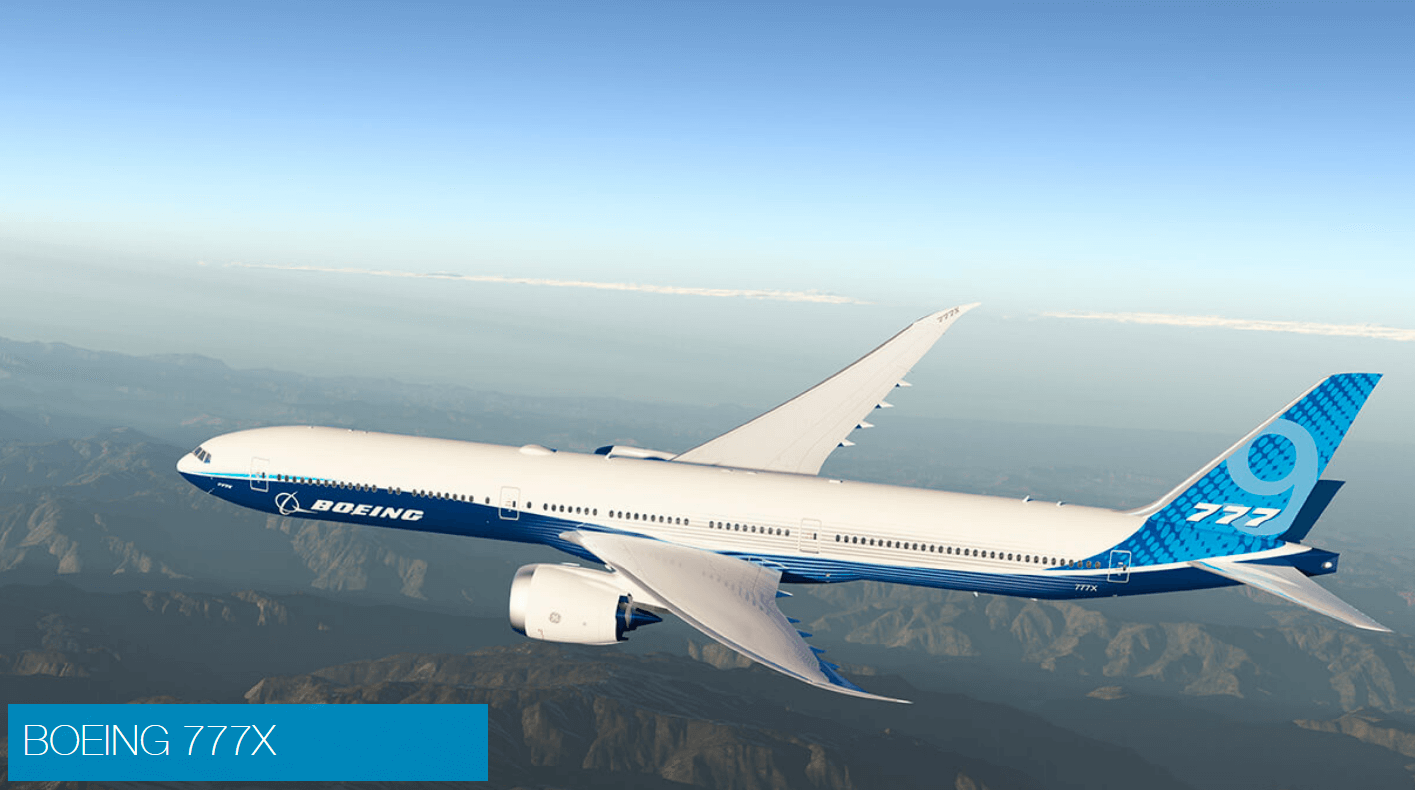 ST PETERSBURG, Russia – Qatar Airways is weighing a multibillion-dollar investment with a potential order for 30 or more freighters, attracting interest from Boeing Co, which has begun offering a freighter version of its future 777X jetliner, the airline’s chief executive said.

In April, the Gulf carrier said it was interested in a 777X freighter but had not been told by Boeing of any plans to launch one.

But speaking to Reuters on Thursday, Chief Executive Akbar Al Baker said a cargo 777X was now on the table as the airline ponders a freighter order from Boeing or Airbus.

“Qatar Airways is very interested in purchasing a large fleet of freighters because we have to now start replacing our old freighters,” he said in an interview in St Petersburg.

“We have our programme of replacement over several years and we would be very keen to place an order with Boeing or with Airbus, it all depends on how things proceed.”

A Boeing representative told Reuters in response late on Thursday that the planemaker engages with its customers on its product development programme and their long-term fleet needs.

Boeing’s Chief Executive Dave Calhoun separately said the board had not yet approved a 777X freighter version.

Qatar Airways’ cargo fleet currently consists of 30 freighters, all made by Boeing, according to its website.

Al Baker has raised the prospect of a 777X freighter launch amid an unspecified contractual dispute with Airbus.

European planemaker Airbus is also gauging airline interest in a freighter version of its A350 passenger jet, which if launched would target a market key to Boeing, Reuters reported in March.

Boeing’s plans for a 777X freighter have been delayed as the U.S. planemaker wrestles with certification delays and weak demand for its passenger version.

The new passenger version of Boeing’s popular 777 series is not scheduled to start delivery to airlines until late 2023, three years later than the planemaker had planned.

Qatar Airways, which operates only international flights, is on average filling around 40% of seats on all flights, he said, and had received $3 billion in equity from the government since the pandemic broke out to help it through the crisis.

“We are good for now, we have credit lines from the banks which we are using,” he said.