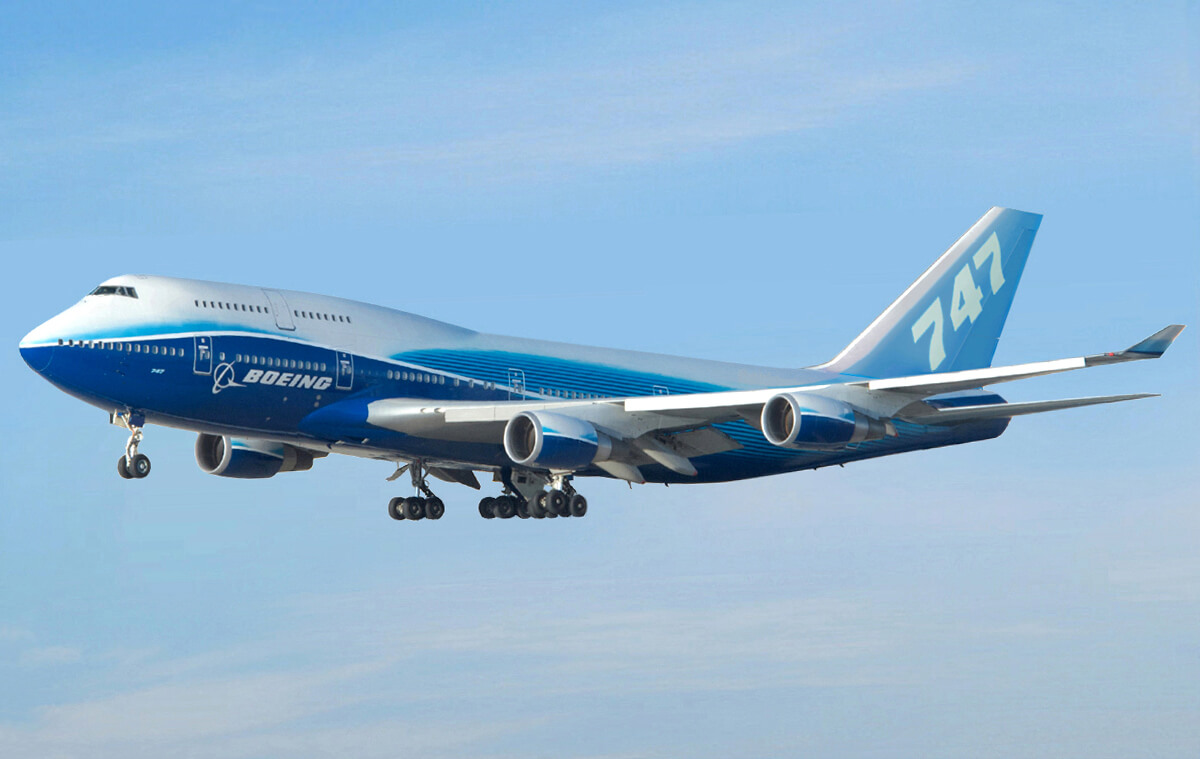 AMSTERDAM – An incident involving a Boeing 747-400 cargo plane that dropped engine parts after a mid-air explosion and fire over the southern Netherlands on Saturday is under investigation, the Dutch Safety Board said.