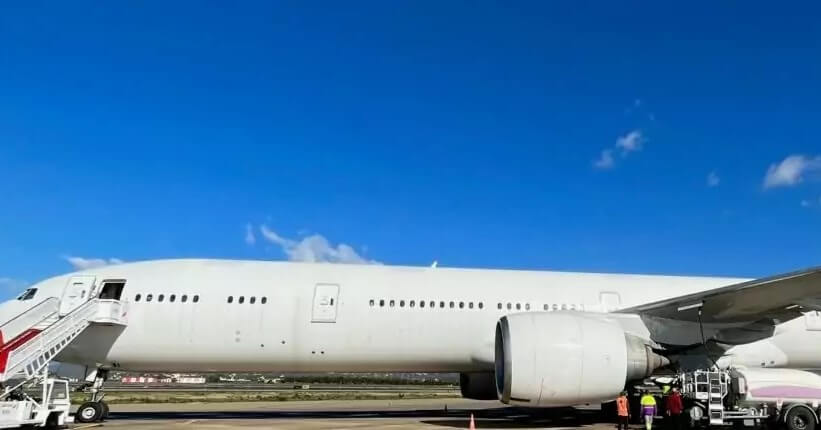 At present, the Aircraft are in passenger configuration but will proceed for conversion in 2024 and will be utilised as cargo aircraft once the conversion is complete.

The Boeing 777-300ER is the world’s largest twinjet aircraft. As a freighter, it is capable of carrying approximately 100 tons of cargo and is generally considered the most economical long-haul freighter available.

“The value of these leases are measured in hundreds of millions of USD, an achievement that Bluebird acknowledges would never have concluded without the assistance and support of its parent and sister companies”, Says Sigurður Agustsson, CEO of Bluebird Nordic.

“Through combined efforts, we have managed to secure wide-body aircraft for cargo haulage from 2024. Until then, Bluebird will operate the aircraft listed in our AOC as “preighters” and VIP/Corporate Pax.”

Two of the three aircraft can carry 60 tons of cargo as belly freight, but once converted will carry approximately 100 tons.

“We are extremely confident about this investment and the opportunities it presents to Bluebird going forward.”

“If this goes as planned, we will likely add more widebodies to the Bluebird fleet,” says Gediminas Žiemelis, founder and Chairman of the Board of ASG.

“With this investment, we are firmly placing ourselves in the wide body cargo ACMI.

“We are already one of the biggest ACMI companies in Europe and  our intention is to strengthen our position even further.”