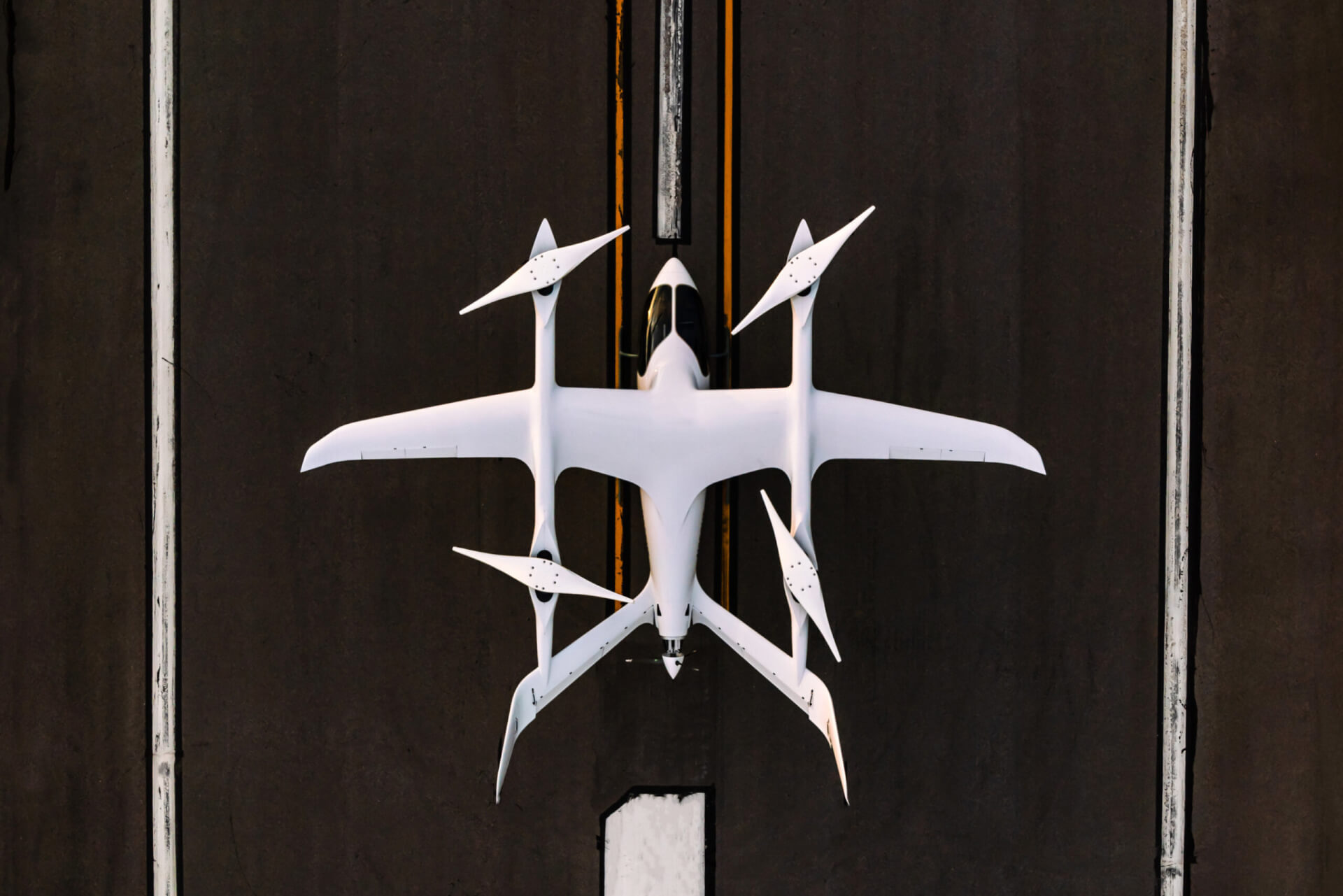 BETA Technologies, developer of a fully integrated electric aviation ecosystem, raised $368 million in a private round of funding that was meaningfully oversubscribed and led by Fidelity Management & Research Company.

These funds will support continued development of an integrated system for Electric Vertical Aviation (EVA), which will reshape how people and cargo move while reducing the environmental impact of aviation.

At the heart of this system is ALIA, BETA’s electric vertical aircraft, which can carry 1,500 pounds of cargo or up to six people.

The Series A funding round was led by Fidelity Management & Research Company, and joined by Amazon’s Climate Pledge Fund as well as new and returning investors.

Proceeds will be used by BETA to continue refinement of its electric propulsion systems and controls, as well as the construction of manufacturing facilities, while the Company advances toward Federal Aviation Administration (FAA) certification of ALIA.

“We’re gratified for the confidence this diverse group of investors has placed in our team as we continue on our mission to transform how people and goods move about the world,” said Kyle Clark, BETA’s Founder and CEO.

“These funds allow us to continue hiring the best talent, meet aggressive certification milestones, ramp up production of ALIA, and accelerate the rollout of an extensive high-speed universal charging infrastructure.”

“We support BETA Technologies’ mission to reshape air transportation through zero-emission aviation and are proud to invest in them through Amazon’s $2 billion Climate Pledge Fund,” said Kara Hurst, Vice President, and Head of Worldwide Sustainability at Amazon.

“The development of sustainable and decarbonizing technologies will help facilitate the transition to a low-carbon economy and protect the planet for future generations.”

“Each of our current and future customers, whether they are moving people, medicine, or goods, need the same vital things from a certified commercial aircraft: safety, reliability, and sustainability,” said Clark of BETA.

“We are pleased that the aircraft we’re building can service these needs across so many applications.”