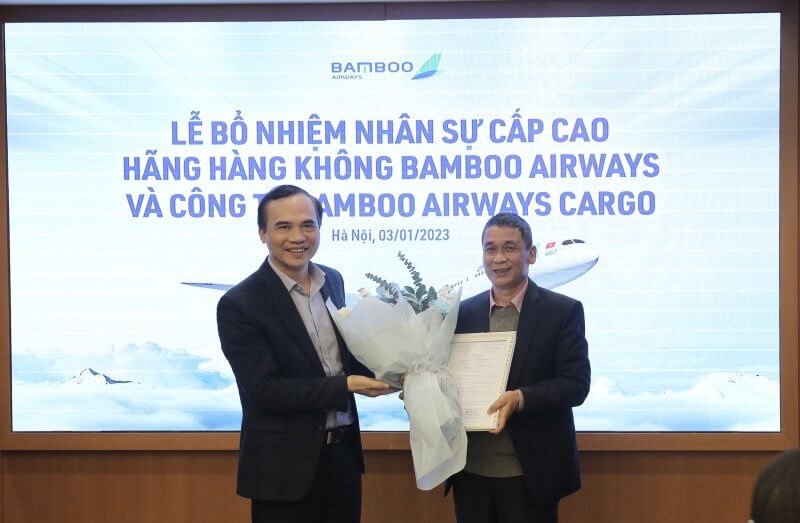 Graduating from the Kiev Institute of Civil Aviation Engineers (former Soviet Union), Mr. Pham Dang Thanh has many years of experience in the field of aviation engineering.

The appointment of Bamboo Airways’ new Deputy General Director continues to be a part of the management apparatus consolidation to gear up the restructuring process, thus laying a solid foundation for the airline to achieve greater goals sustainably in the new phase.

This is the airline’s latest movement in the overall strategy to build an aviation ecosystem, develop Bamboo Airways’ member companies, and create more favorable conditions for the airline to thrive in the coming time.