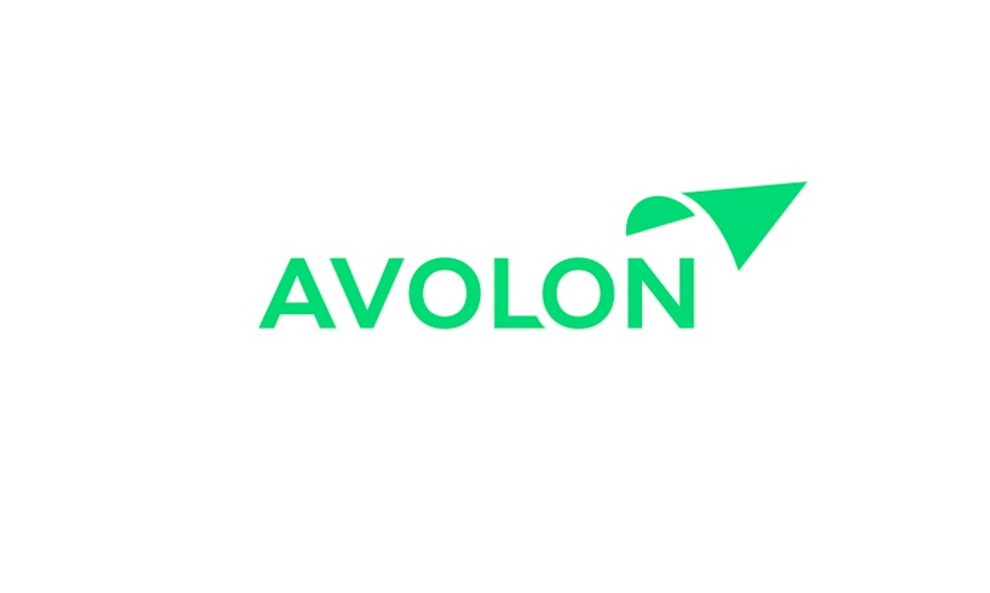 Avolon, the international aircraft leasing company, announces a significant commitment to the global air freighter market to capitalise on the growth in e-commerce.

Air cargo revenues are forecasted to exceed US$150 billion in 2021 with traffic expected to double over the next 20 years.

To capitalise on this clear opportunity, Avolon has signed an agreement with Israel Aerospace Industries (IAI), the world’s leading independent freighter conversion company.

Avolon will be IAI’s launch customer for their Airbus A330-300 freighter conversion programme.

The agreement will see Avolon partner with IAI on its STC development and take 30 A330-300 conversion slots with IAI between 2025 and 2028.

IAI A330 Freighter Avolon has identified IAI as the global leader in the passenger-to-freighter (P2F) conversion market.

With a range of over 3,600 nautical miles at maximum payload of 61 tonnes, the IAI A330-300 freighter is uniquely placed to support the forecasted growth in e-commerce over the next 20 years.

IAI’s A330-300 P2F will increase cargo volume capacity with up to 27 main deck pallet positions, one more than the competition, and will drive enhanced cargo loading performance due to its optimized door position. These product advantages will drive improvements in the most important operating measures for companies in the air freight market.

Dómhnal Slattery, Avolon CEO, commented: “We identified IAI as a long-time global leader in the aircraft conversion business and the right partner for Avolon to capitalise on the unparalleled growth in e-commerce.

“The global air freight market is worth over US$150 billion annually today and the sector is transforming, with air cargo traffic expected to double over the next 20 years.

“This agreement signals Avolon’s intention to be a leading player in that expansion.

We believe the IAI A330-300 P2F will be the wide body freighter of choice this decade and beyond, replacing retiring aircraft and providing the volume capacity required to meet market needs.

“In partnering with IAI we have identified the most efficient operator in the freight conversion market, guaranteeing more cargo pallet capacity and crucially, faster turn around times, in a market where every inch and second count.”

“Just two years ago we announced that we will be the first in the world to perform a passenger-to-freighter conversion on the B777-300ER, and today we are announcing that we will perform the cargo conversions for the Airbus A330-300 aircraft.

“IAI has proven time and again its leading position as the powerhouse of cargo conversions, globally.

“I am grateful to our partners at Avolon for their faith in our abilities.”