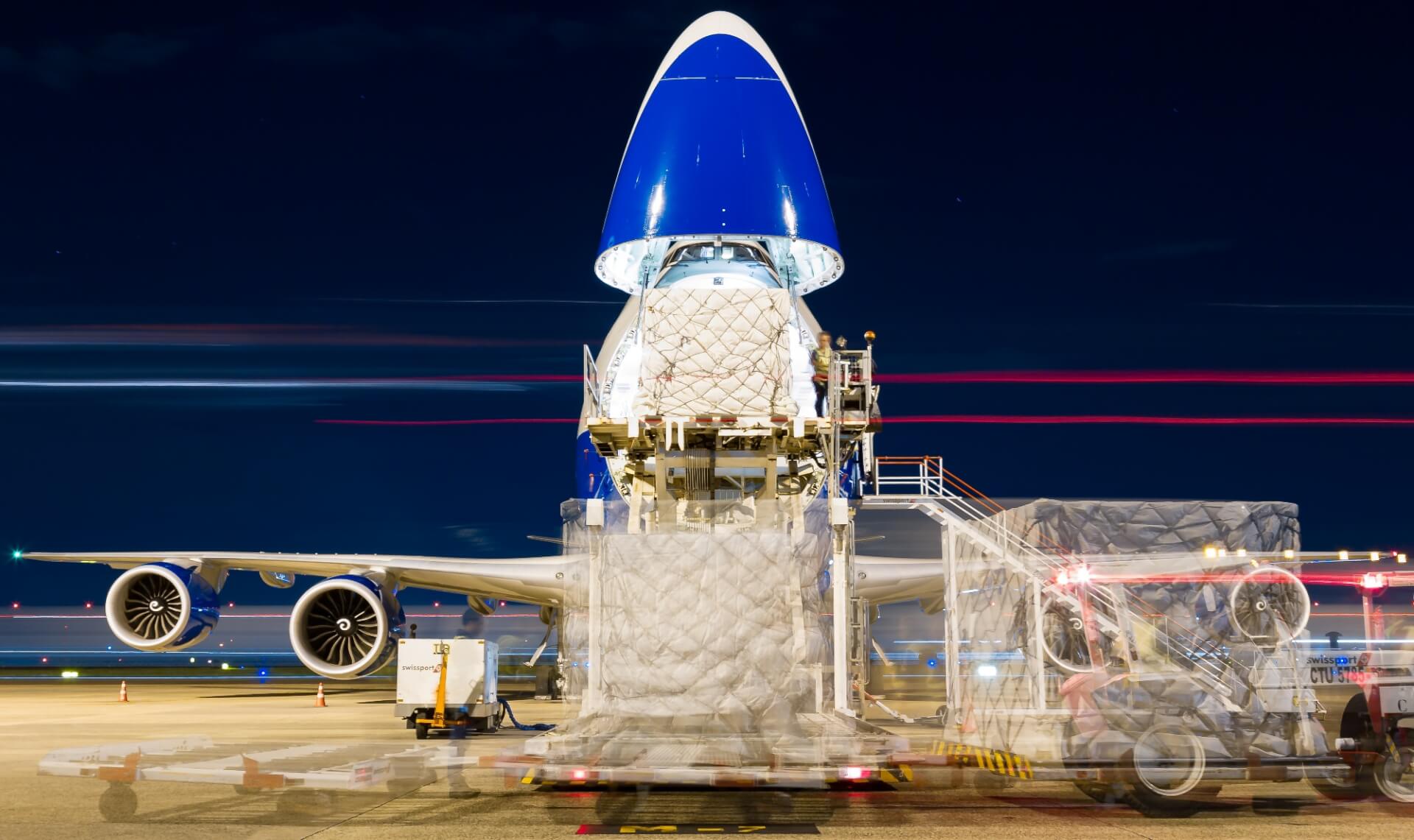 WorldACD Market Data give a breakdown of how the current market has effected different airlines:

“In our provisional data for February, published two weeks ago, we mentioned that worldwide air cargo fell by 2.7% year-over-year (YoY) in the first two months of 2020. The more final figures, available now, show a drop of 3%. Note that this figure does not take into account that February had 29 days this year, rendering the YoY figures for that month actually a bit flattering.

“With a yield decrease of around 5% YoY, in January/February airlines lost 8% of revenues compared to the start of 2019. In view of the still fragmented bits of news about March, and the dark expectations for the second quarter of 2020, soon this 8% drop will turn out to be a relatively mild result…

“Aviation has entered a period of extreme uncertainty about its immediate future. Whilst the overall picture is very bleak, the starting positions of individual parties show large differences. The average 3% YoY decrease mentioned above, hides starkly different individual performances, telling a fascinating story of today’s battlefield.

“In Asia Pacific, individual airlines’ YoY performance in the first months of 2020 ranged from -12% to +17% YoY  (total for all was -2%). In Europe, where the total for all airlines was -7%, the range was much bigger, going from -36% for one airline to +42% for another. In North America, one airline noted a drop of 20%, whilst another airline grew by 3% (for all, the figure was -7%). In MESA (Middle East & South Asia), the worst performing airline showed a loss of 23% YoY, whilst the best one could boast of a 17% growth (for the total, the figure stood at 0%). Worldwide, full freighter airlines as a group did not outperform airlines with passenger aircraft.

“Impossible to say whether the performance in 2020 so far is any indication for each party’s fortunes in the months to come. As many airlines reduced their flights to China in February already, capacity constraints led to yields from Europe and North America to China which were not only double the average of the past 12 months, but also higher than the yields in the other direction. Nobody can predict for how long such an unexpected development may last. While we brace ourselves for the short-term impact of COVID-19, we all wonder about the long term impact on supply chains, consumer spending and world trade…”