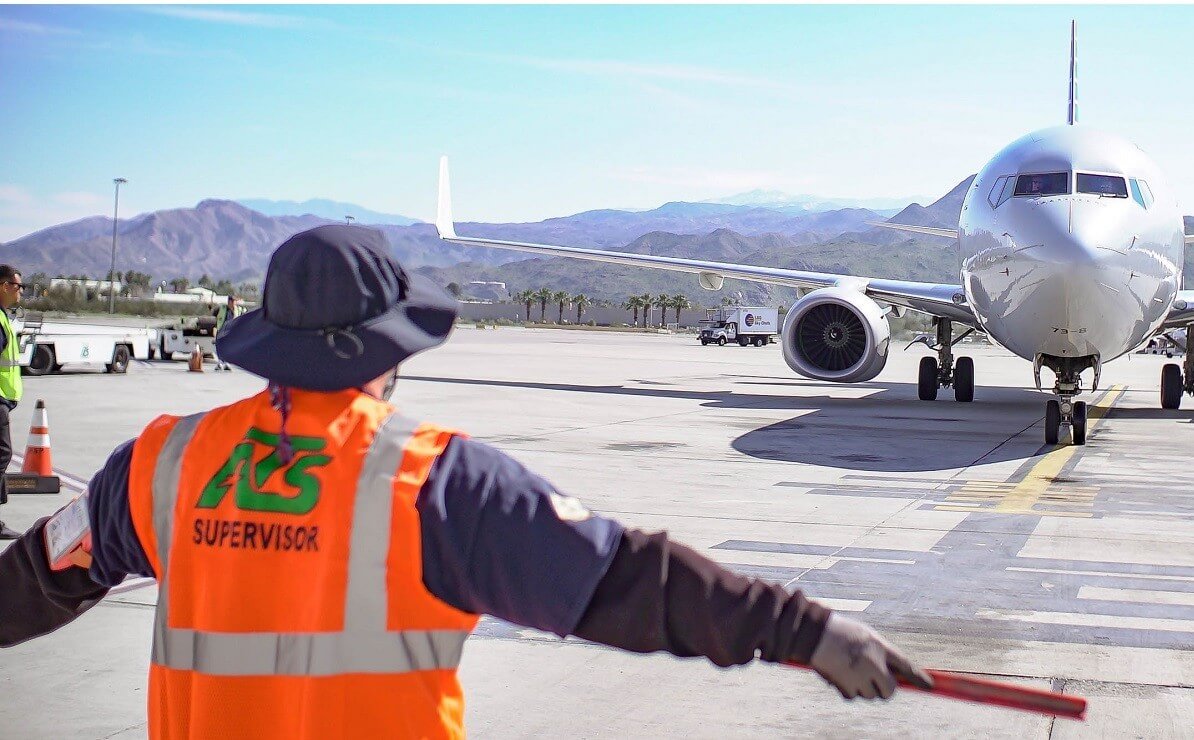 Starting on March 17, the three-year contract expands the existing relationship between the two companies that already have partnerships in Baltimore, Boston, Dallas, Portland, Santa Ana and West Palm Beach.