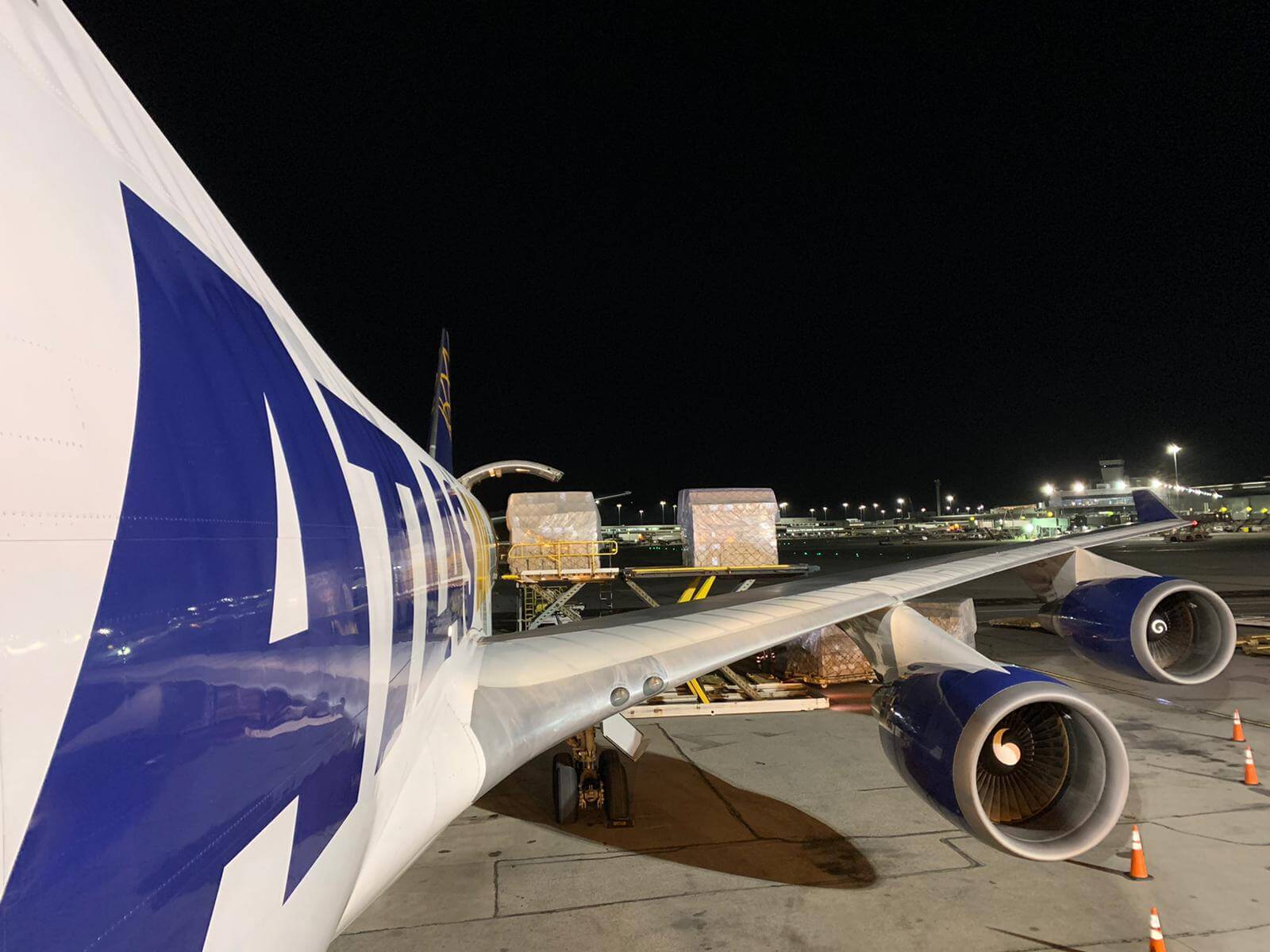 “Air cargo is essential to the global fight against coronavirus, and we are proud to support the efforts of companies and agencies across the public and private sectors to deliver life-saving supplies to where they are needed the most. On behalf of our 3,800 employees around the world, we are grateful to those working on the frontlines, and we appreciate the opportunity to show our support,” said John Dietrich, President and Chief Executive Officer, Atlas Air Worldwide. “We thank our crews and ground staff for their extraordinary commitment in the operations of these relief missions.”

Among the recent efforts:

According to FEMA, the supplies will be distributed primarily to New York, New Jersey, and Connecticut hospitals, with the remainder designated for nursing homes in the area, as well as other high-risk areas across the country. The Atlas Air Team delivered this mission three days ahead of plan, reflecting the critical need for these life-saving supplies.

Two additional flights as part of Project Airbridge, carrying personal protective equipment (PPE), operated into Chicago: one from China on Monday, March 30 and one from Malaysia on Wednesday, April 1.

Front Line Responders: Atlas Air is helping with 747 freighter charter flights for the Frontline Responders Fund, an effort by the Flexport.org to galvanize resources for the front line responders combating COVID19.

Flexport.org, the impact group of the modern freight forwarder Flexport, used funds from a joint GoFundMe called Frontline Responders Fund, which has already raised over $5 million.

Customer Support: Atlas Air operated a 747-400F filled with PPE equipment to people in Spain, donated by one of its longtime customers, on March 23, 2020.