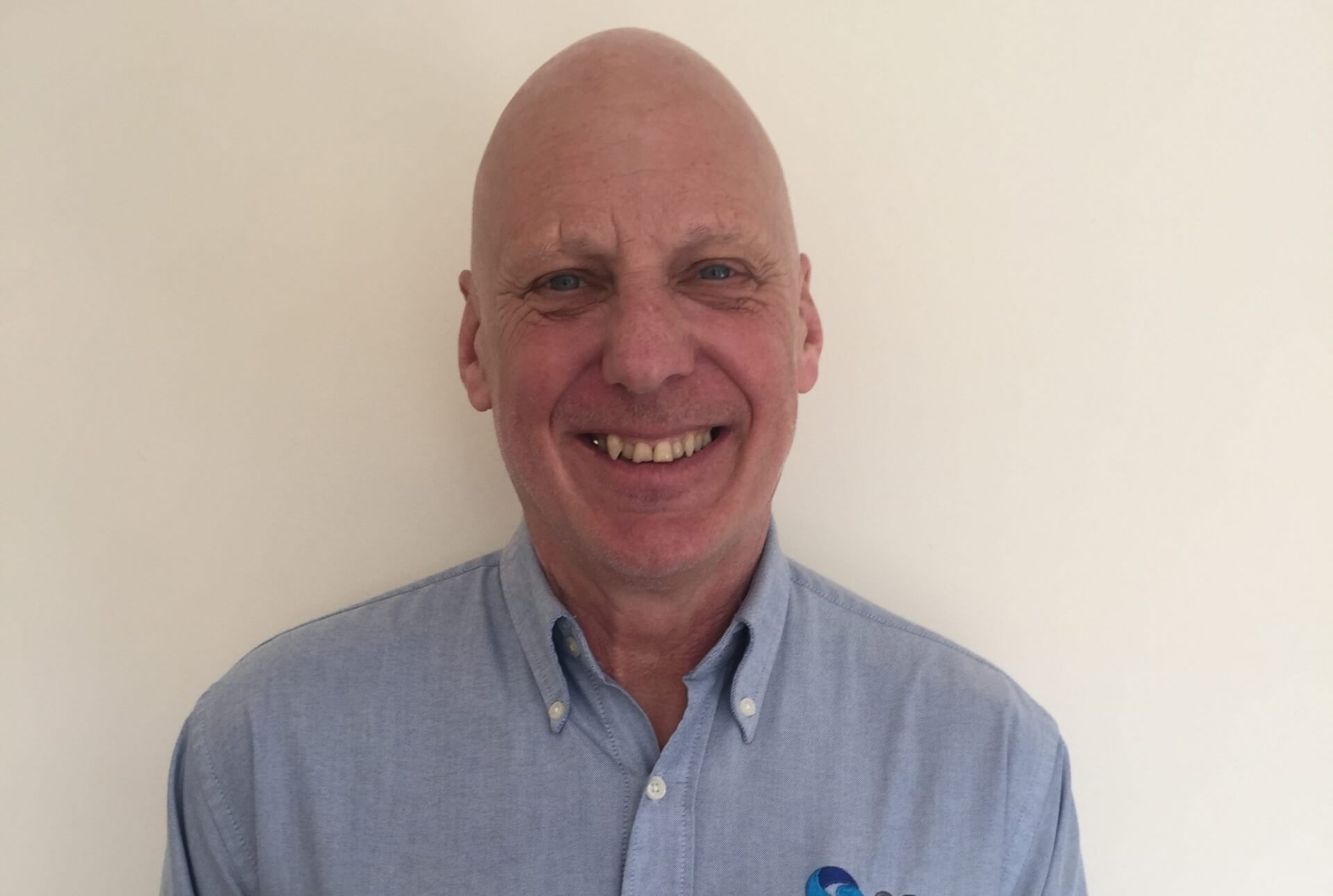 The freight community has concerns over UK government plans for new Customs checks on goods entering Northern Ireland from Great Britain when the UK leaves the European Union (EU) at the end of 2020, according to Agency Sector Management (ASM) Chairman, Peter MacSwiney.

The UK’s transition period with the EU comes to a close on the 31st December this year and Minister for the Cabinet Office Michael Gove has said the new checks will be made from the 1st January 2021.

Freight forwarders trading between Great Britain and Northern Ireland will therefore have to implement systems to comply with the new checks by the end of this year, a timescale MacSwiney said “is not viable”.

“If we were speaking of having a working system in place by 2025, that would be one thing,” said MacSwiney.

“Brexit is little more than six months away and, without official guidance, the freight community is genuinely concerned that trade between Northern Ireland and Great Britain, in both directions, will be severely affected.

“Although we do know there have to be Customs declarations, we do not know what the actual process is going to be, though the Government has said there is no need for a new physical Customs infrastructure in Northern Ireland.“

ASM has multiple freight forwarding customers in Northern Ireland and numerous other clients who trade across the Irish Sea from the rest of Great Britain.

“From the very earliest stages of the discussion, the industry has known that the movement of freight into, and out of, Northern Ireland was going to be a massive challenge post-Brexit, and the Covid-19 pandemic has dramatically compounded the problems,” MacSwiney said.

“Implementation timescales have now become a critical factor, and, to that extent, a 12-month extension of the transition period would offer the possibility of a practical solution.”

The UK has until the end of this year to negotiate an agreement on future ties with the EU, or start 2021 without a trade agreement, which some logistics business leaders say could cause costly delays and confusion at borders.