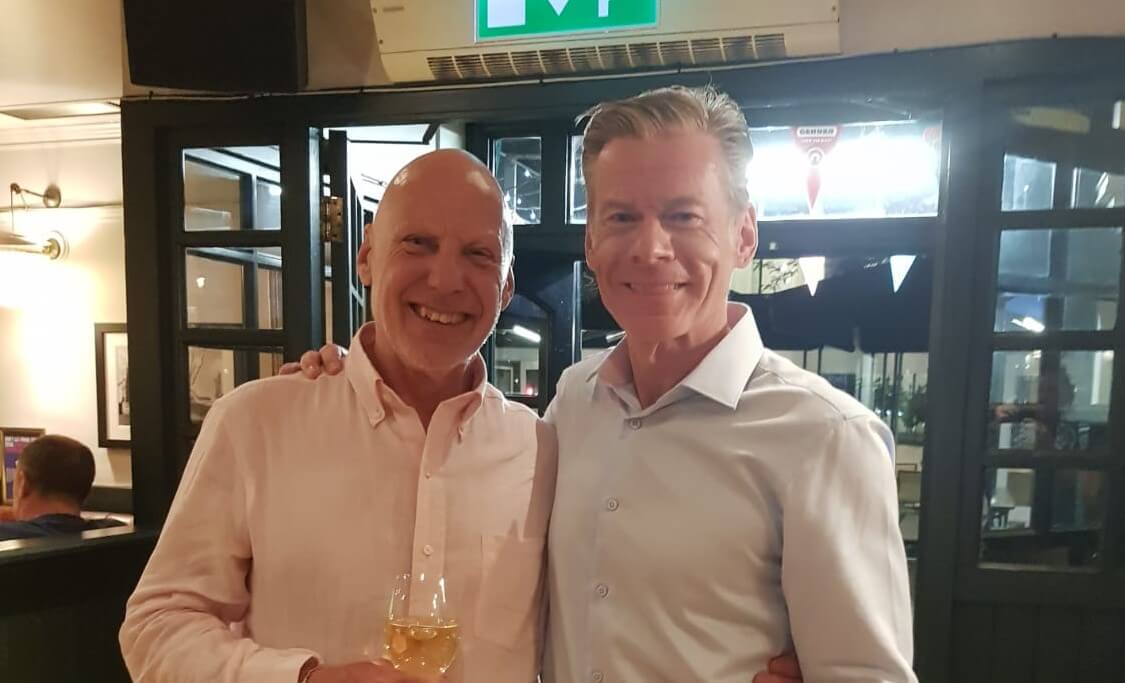 Williamson retired formally at the last in-person meeting of the JCCC on 23rd February 2021 and September has been the first opportunity for members on the trade side to get together.

Williamson took over the Chair in January 2012 following Mike Norgrove, who had briefly taken on the role following the retirement of Doug Tweddle.

In June 2010, Peter MacSwiney, ASM Chairman, took over the Trade Chair role forming a partnership with Williamson that has lasted nearly a decade.

“The progress Bill has brought during his tenure as Chairman has been essential to the development of Customs policy and how businesses collaborate with HMRC,” said MacSwiney.

“One of the key takeaways from the partnership was the rationalisation of the overall structure of the JCCC by creating Sub Groups to deal with operational and policy issues on specific aspects of Customs.”

The JCCC Steering Group was set up comprising representatives from commercial and consultative organisations, logistics, and technical groups that would discuss the agenda content prior to each meeting.

A large focus of the group in this period was the negotiation with the European Commission of the Modernised Customs Code (MCC), which ultimately became the Union Customs Code (UCC), the legislation in force today.

This period created a strong bond between HMRC and the trade, who identified many areas where they were strongly aligned.

“The model introduced by Bill led to the JCCC being cited as an example of the gold standard of government–business consultation for other government departments to emulate,” said MacSwiney.