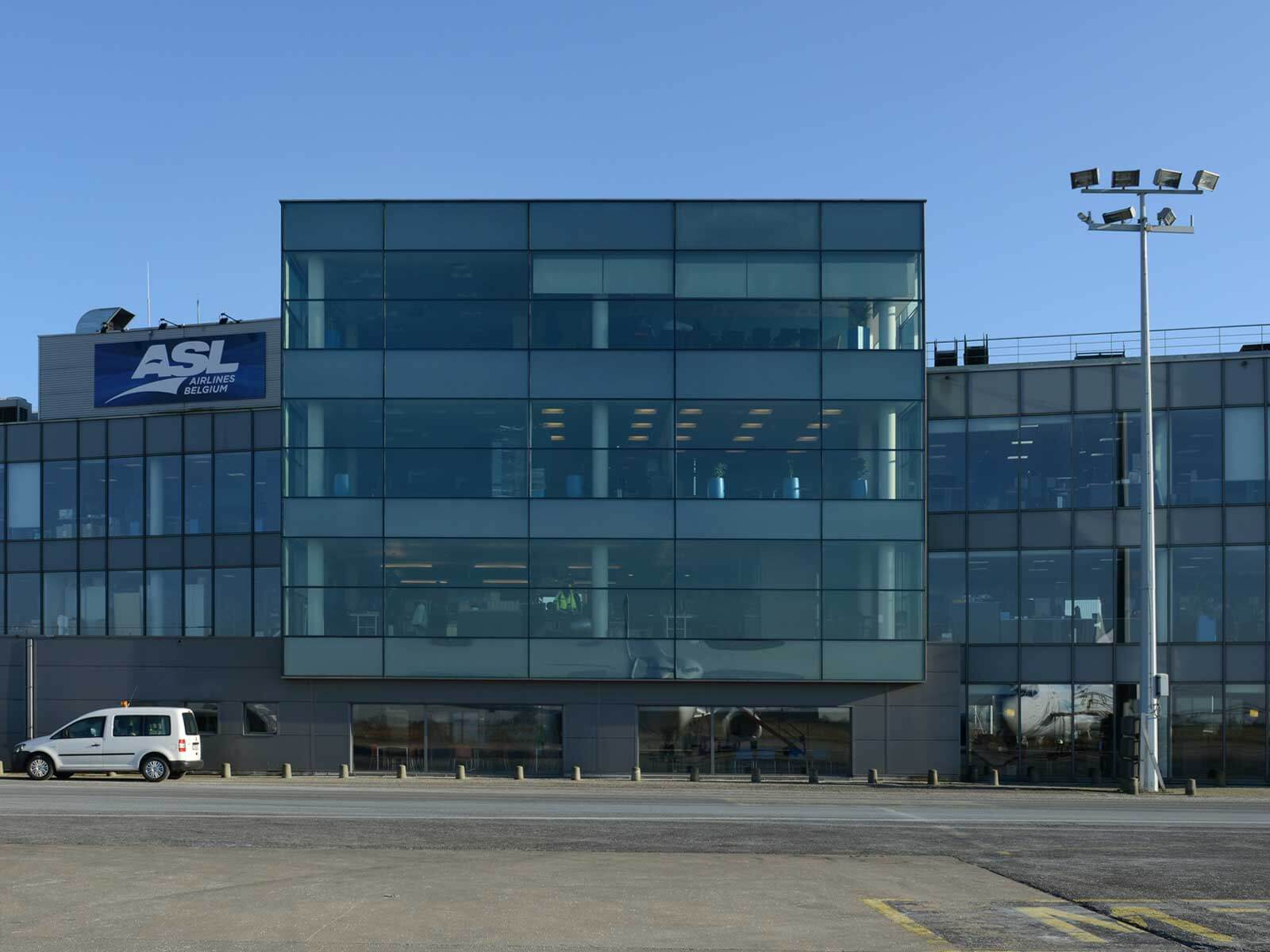 Following the approval, which is the first to be granted by the CAA in the post-Brexit period, the cargo carrier is the latest branch of ASL Aviation Holdings which already owns four other European operations and is associated with two non-European airlines.