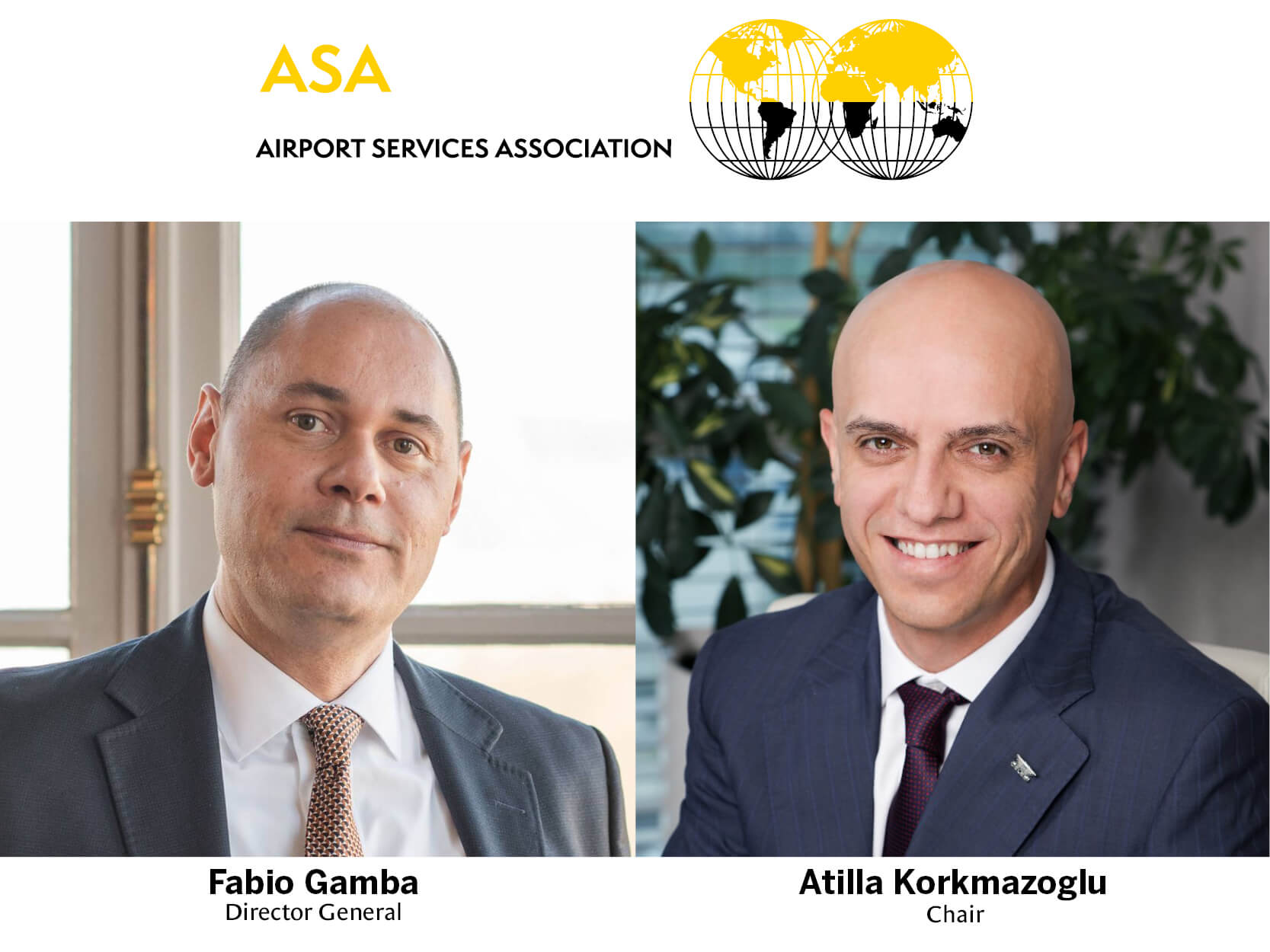 The ASA General Assembly has approved a number sweeping changes to the Statutes of the Association. The proposals, which comes into effect on 1 January 2023, will transform the 12-year-old Trade Body into one that is better suited to the fast-changing air transport environment by offering greater expertise and wider membership. The New ASA aims to unite all aviation Service Providers under one strong association. All entities in aviation service markets can now apply for membership including ground handling, cargo, fueling services and ancillary services. Other outsourced services to airlines and airports who identify with ASA’s purpose and objectives can also apply.

Mr. Atilla Korkmazoğlu, ASA’s Chairman, said: “The Covid-19 pandemic and the sharp recovery in 2022 have been a wake-up call. In a complex aviation ecosystem where airlines are at the top of the value chain, the world has finally realized how central our services are to a safe and efficient air transport industry. We found it very difficult, if not outright impossible, to get access to the emergency funds provided to the aviation sector during the pandemic and bore

the brunt of the lockdown, losing up to 40% of our workforce in a matter of months.

“This situation cannot happen anymore for the sake of this industry, and we are shaping a new and stronger ASA to make sure our recommendations are heard at national and international level, as well as amongst industry partners such as IATA, ACI, TIACA, and others.”

“There is no doubt that the aviation services sector must shape up to form an effective tripartite agreement where the other two representatives are the airlines and the airports. We all face the same challenges eventually: rampant consolidation, tough working conditions, both socially and economically, and to be frank, a worrying and ultimately very damaging race to the bottom. The new platform and structure will allow a strong united trade body to have a powerful impact and its voice to be on par with other trade bodies,” said Fabio Gamba, the Director General.

The changes will enable the Secretariat to grow and better respond to the needs of the aviation services provision industry. ASA will facilitate the creation of a number of groups and events, including: a) the organisation of an ASA Leadership Forum, a yearly event where strategic problems facing the sector are debated at the highest level and which will serve as a beacon for the Association and the industry, and b) Committees to help identify and solve the most common hurdles that members face in their daily operations.