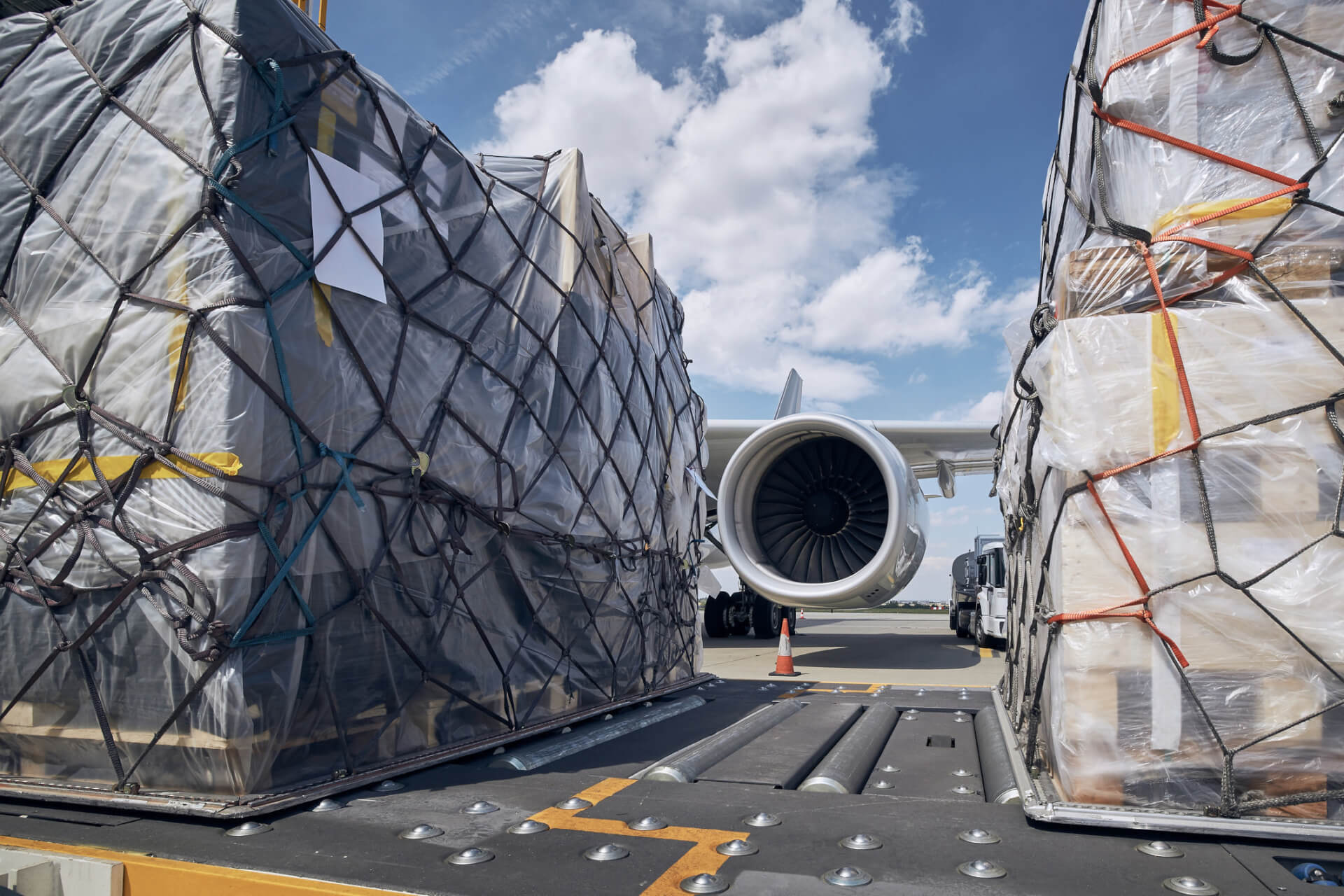 Every year more than US$6 trillion of cargo is transported by air, accounting for around 35% of world trade value.

The majority of this cargo is made up of everyday items, such as food and medicines.

However, aircraft are also used to carry some crazier consignments.

Here, the experts at Artemis Aerospace look at some of the weird and wonderful items to have been transported by air.

Finding the perfect Christmas gift can be fraught with difficulties. However, one generous individual, not to be outdone sourcing the gift of their recipient’s dreams, arranged for a Lego store in Tennessee to fly a pre-built Lego Star Wars Yoda statue across the US. This isn’t the first time that Lego creations have been shipped – master builders at Lego regularly fly their creations to destinations all over the world.

Pieces from the Titanic

The infamous and ill-fated ship is known worldwide for sinking in the Atlantic after hitting an iceberg on its maiden voyage from Southampton to New York. After many years trying to locate the wreck, the site was discovered in 1985 with portions of its hull and other relics being brought to the surface in 1987 – much of which can now be viewed as part of a travelling exhibition. These precious artefacts are regularly flown between museums and displays around the world, helping to keep the story of the Titanic and its passengers alive.

When this award-winning musical about Evita Perón’s life went on tour to the UAE, a Boeing 777 transported the entire set and costumes from Schiphol in Amsterdam to the Middle East. According to the handlers who loaded the aircraft, due to the size and shape of the pieces, it proved to be quite a challenge to fit everything into a single plane.

In 2020, there was a total of 129,681 life-saving human organs transplanted worldwide. These include kidneys, lungs, eyeballs, corneas, hearts and bone marrow. Time is of the essence for this precious cargo with some organs only remaining viable for transplant outside the body for as little as four hours. It is estimated that as many as 10 organs for transplant are carried on aircraft every day.

The action film Snakes on a Plane might seem like a ludicrous and unlikely scenario, but venomous snakes are shipped daily from airports all over the world. However, unlike the film’s plot, snakes are unlikely to break free and roam the cabin aisles terrifying passengers. Proper containment of these creatures requires them to be securely placed inside two knotted pillowcases that are then put inside a Styrofoam container, all of which is eventually packed firmly into a wooden box that is secured to the floor – phew!