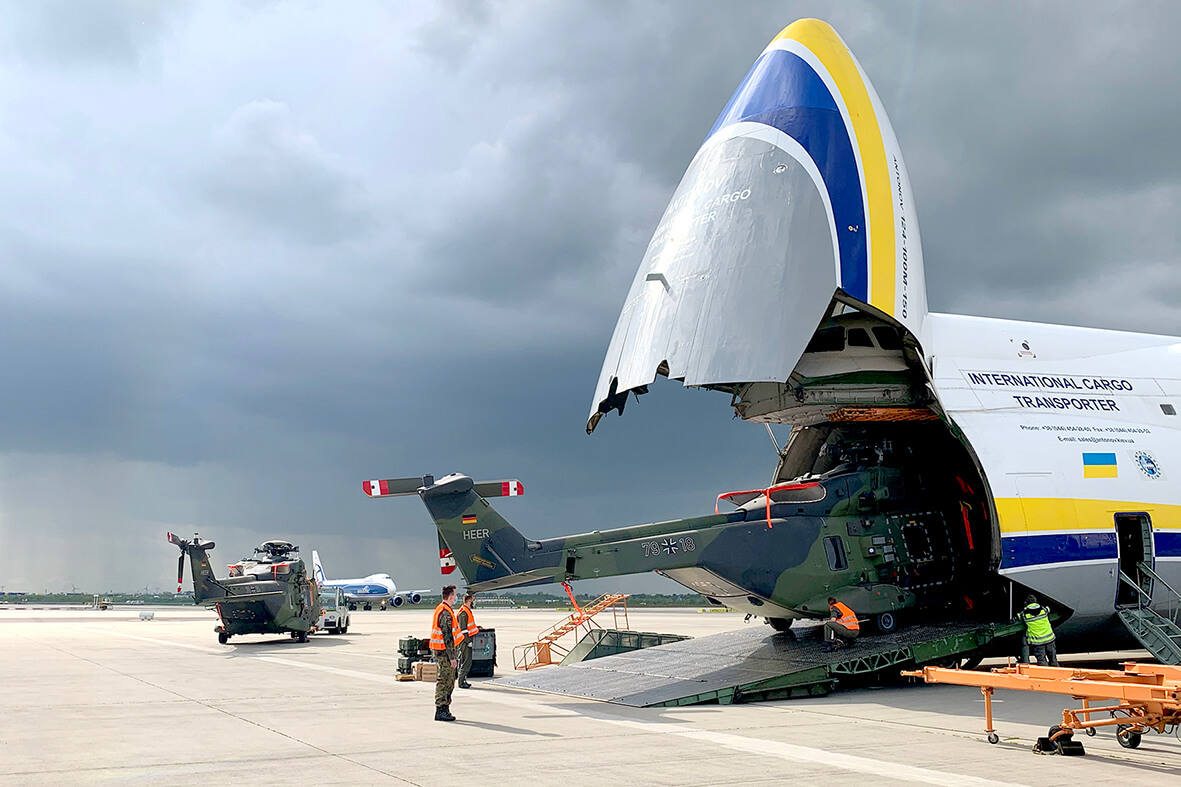 Ukraine and NATO have been cooperating under the SALIS programme since January 2006, during which time ANTONOV has provided strategic airlift for NATO and the the European Union (EU).

Under the programme, ANTONOV ensures two AN-124-100s are available around the clock for SALIS, with additional AN-124-100 planes available on request.

An ANTONOV representative said this new long-term contract; “confirms that NATO appreciates the high level of services provided by our company and trusts its Ukrainian partner.”

The contract was awarded following successful negotiations between ANTONOV Company, Antonov Logistics SALIS GmbH (ALS), and NSPA, and this is the first time it has been signed for a five-year period.

NSPA organised a meeting in September in Prague, Czech Republic, to review ANTONOV’s/ Antonov Logistics SALIS GmbH’s performance under the SALIS programme for the last three years, as well as to discuss the new five-year contract.