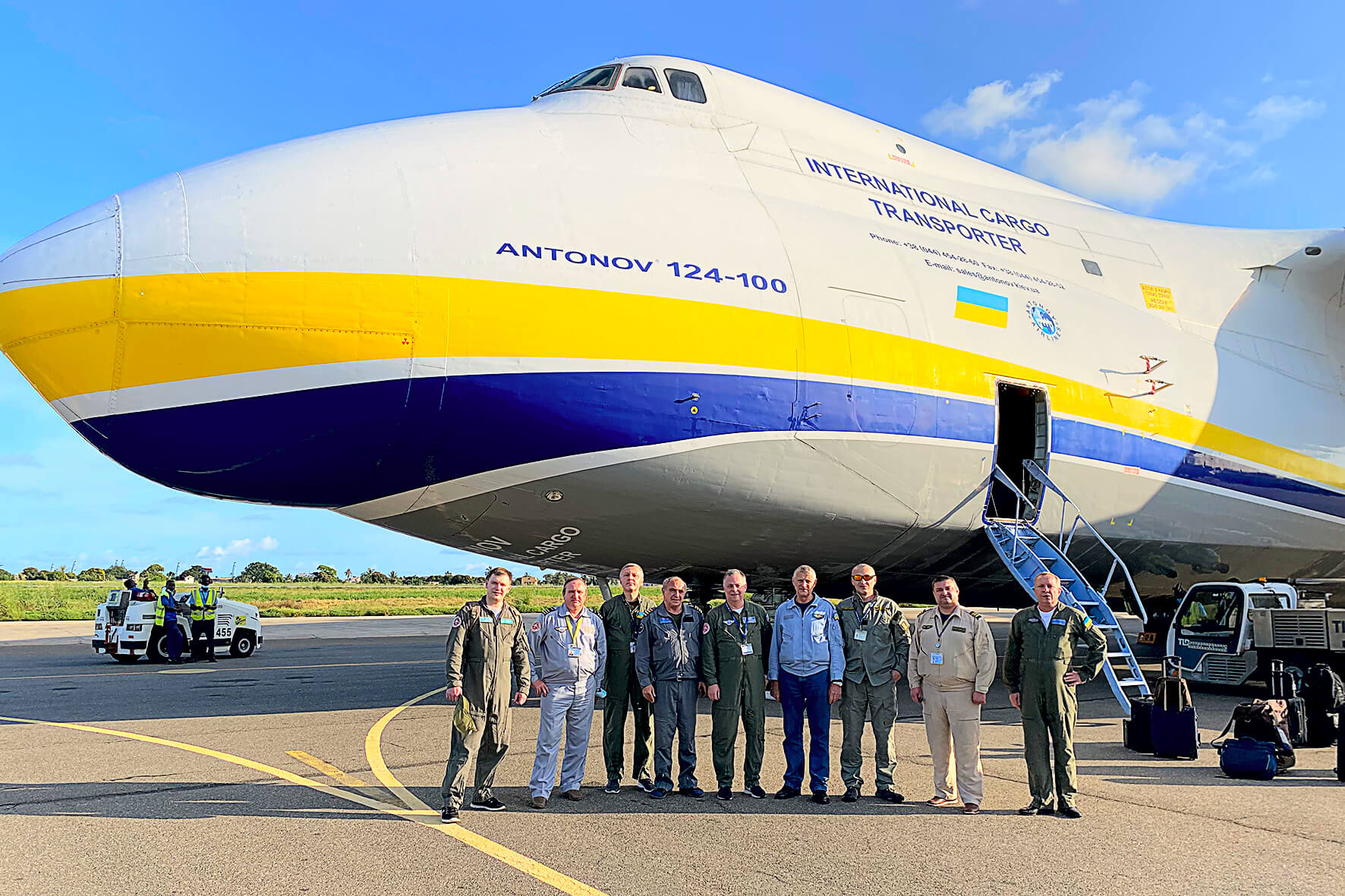 Antonov Airlines, has safely transported a 40-metric-tonne cargo, including control and battery rooms for power supply, for BOLLORE Transport Logistics.

The control unit measuring 13 m long, 3.96 m wide, and 3.93 m high was transported by the Ukraine-headquartered carrier from Stockholm, Sweden, to Lomé, Togo.

The cargo was urgently required to ensure there was no interruption to energy supply at an oil-producing plant.

“Antonov used a ramp system designed by our in-house engineering team in combination with an internal crane and onboard winches to safely load and unload the cargo,” said Olha Danylova, Commercial Executive, Antonov Airlines.

“The cargo was perfectly suited to travel on one of our AN-124-100 aircraft, which has a 120-metric-tonne capacity and is well equipped to move outsized cargo.”

Andriy Blagovisniy, Commercial Director, Antonov Airlines, added: “This flight is memorable as Captain Serhii Tarasiuk led the team on his final mission for the carrier before retirement.

“Serhii celebrated his 65th birthday and marked his retirement with a successful flight conducted safely and on time, as always.

“We thank Captain Serhii Tarasiuk for his 42 years of loyal service to ANTONOV Company and wish him well for his retirement.”