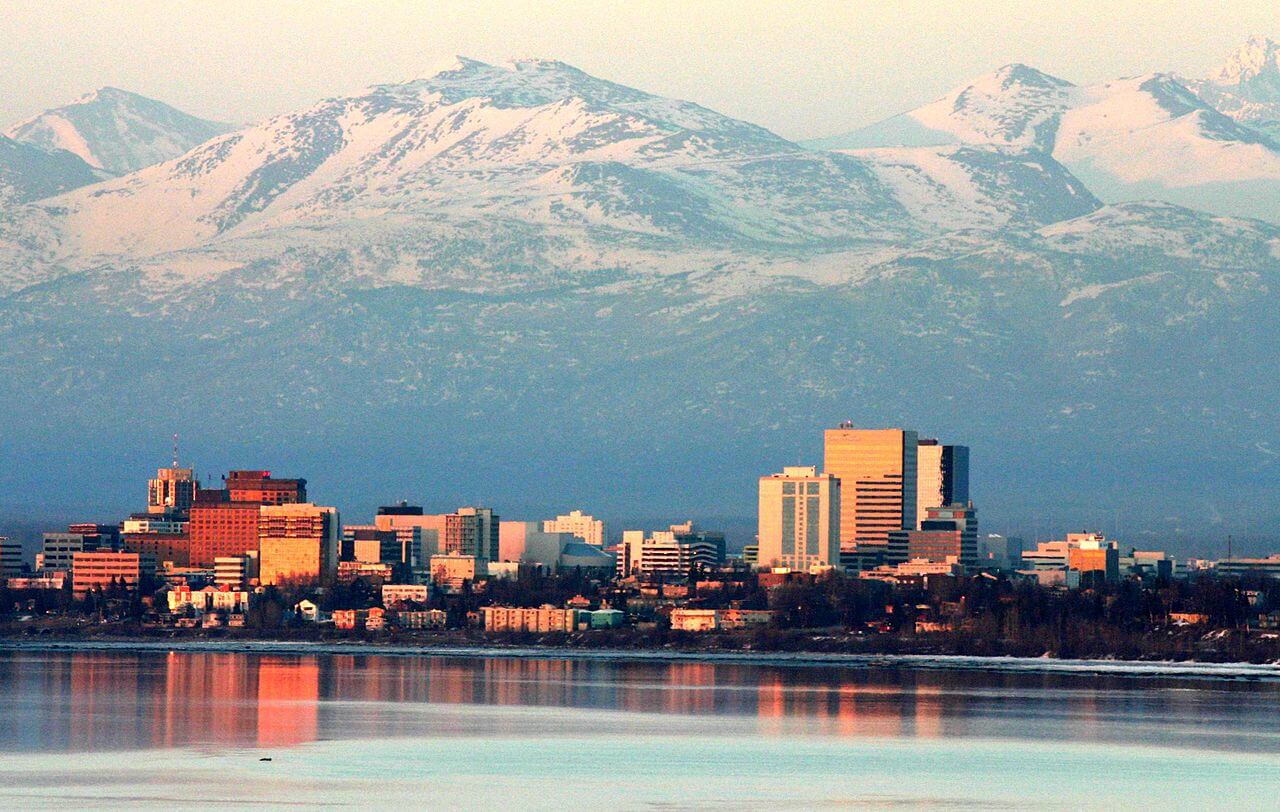 The agreement between the two U.S. airports will boost sales and marketing efforts at both facilities, with a particular emphasis on cargo.

At the center of the air cargo world, Alaska’s Anchorage International Airport can be reached by 90 percent of the industrialized world within 9.5 hours. Anchorage ranked as the sixth busiest cargo airport in the world last year with more than 2.7 million metric tons of cargo passing through. ANC, which serves 28 widebody air cargo carriers, trails only Hong Kong, Memphis, Shanghai, Louisville and Seoul among cargo hubs.

Cargo has become a key part of Pittsburgh International Airport’s business plan as officials look to build the airport into an international logistics center, capitalizing on its abundant space and ideal geographic location. That has continued during the COVID-19 pandemic, even as passenger service nationally has decreased.

The agreement will allow both airports to work together to find innovation solutions for moving airfreight faster and more efficiently by exchanging information in airport management; exploring alliances between air cargo industries; seeking cooperative marketing opportunities; and exploring passenger service from Asia.