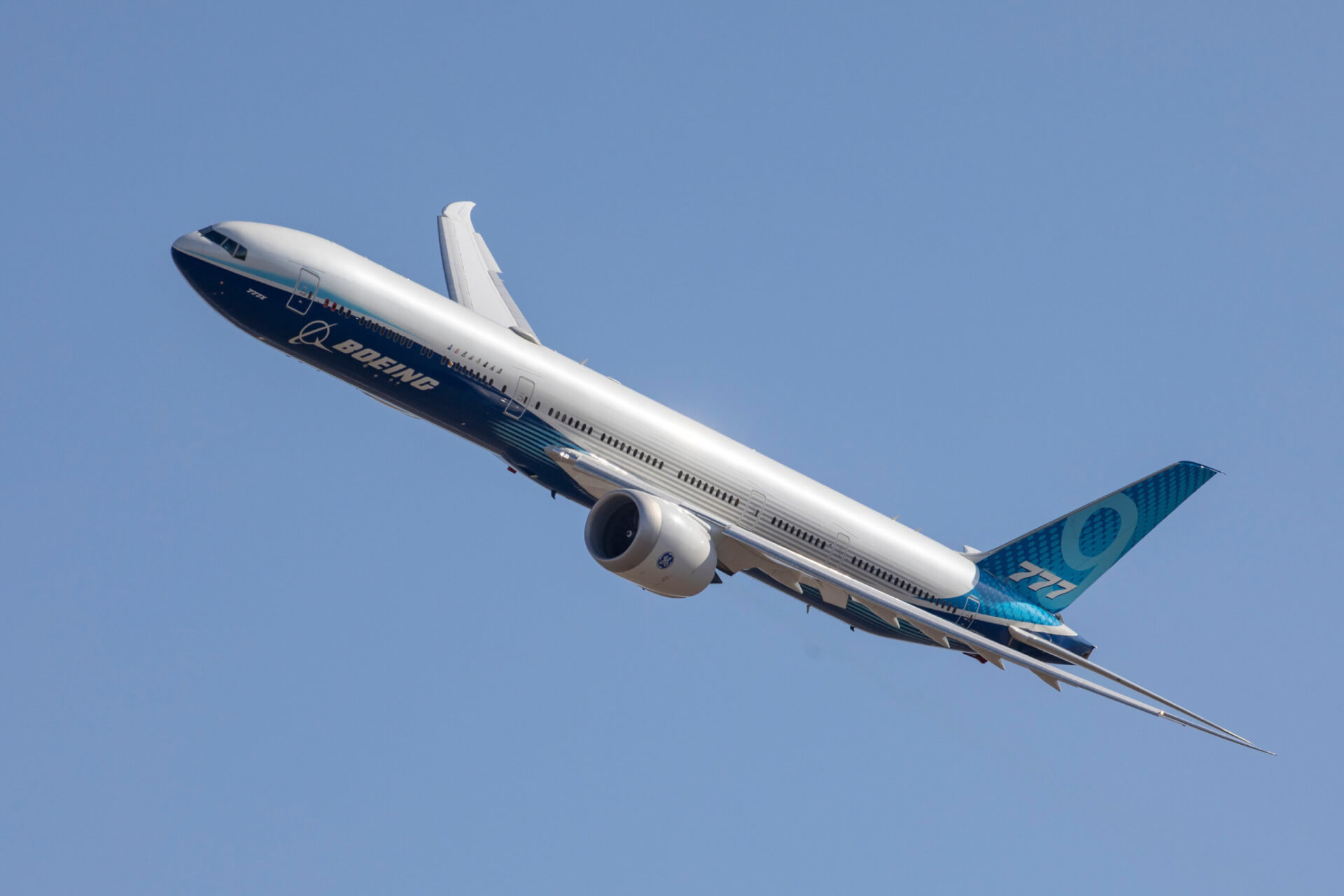 ANA HOLDINGS INC. today announced that it has reached an agreement with The Boeing Company to convert two orders for the Boeing 777-9 aircraft to Boeing 777-8F cargo aircraft, and finalized its existing purchase agreement for 30 Boeing 737-8 aircraft.

The announcement reflects ANA HD’s plan to further expand its cargo business through securing large freighters and to replace the domestic fleet’s smaller planes with more fuel-efficient aircraft that will serve as the foundation for future growth.

The aircraft will be introduced into service on/after fiscal 2028.

The Boeing 777-8F is a state-of-the-art freighter that has the largest cargo capacity of any twin-engine aircraft, and has reduced CO2 emissions and operational costs that uses less fuel per ton.