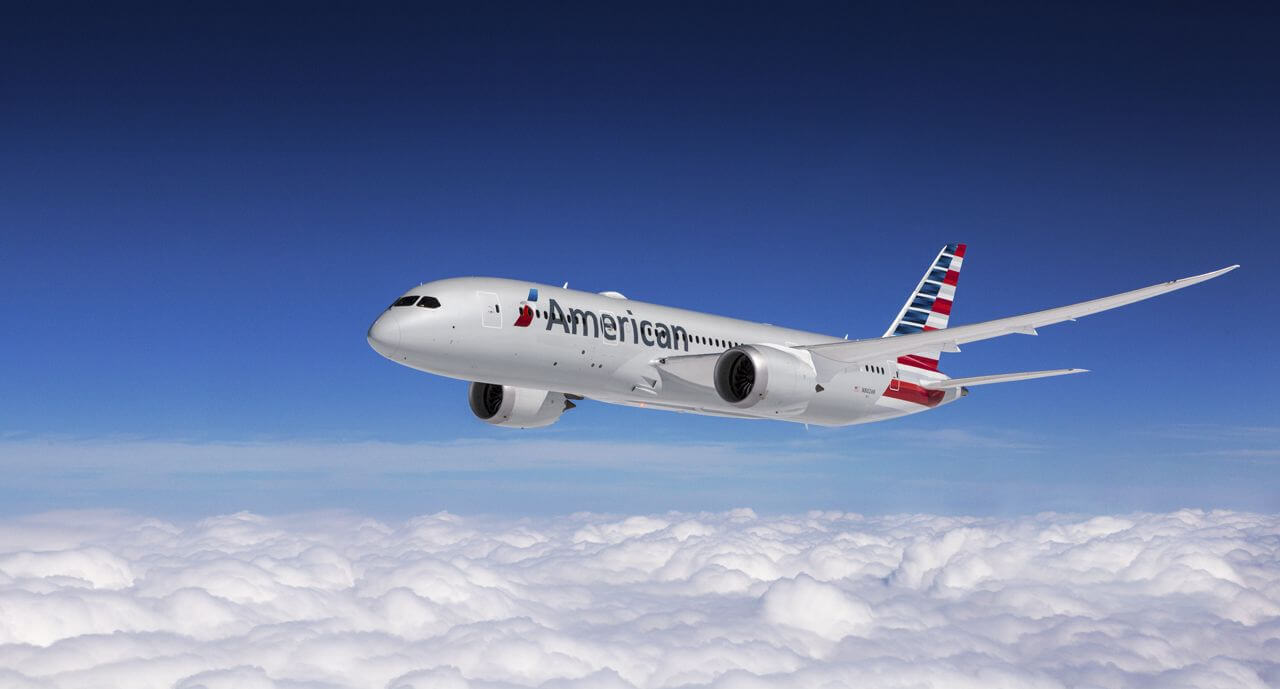 American Airlines Cargo is further expanding its European network with the reintroduction of service to the Greece capital of Athens.

The airline previously served the city two years ago, but with smaller equipment.

“There are long-standing freight customers in Greece who have been eager to see the recommencing of services,” said Tim Isik, managing director cargo Sales, Europe, Africa, Middle East and Asia for American Airlines Cargo.

“We are delighted to be able to meet their needs with morning and afternoon flights, which will provide great connectivity for onward freight.”

Perishables form a key part of the traffic from Greece to the United States with fish, figs, cheese and olives being carried on the first flights.