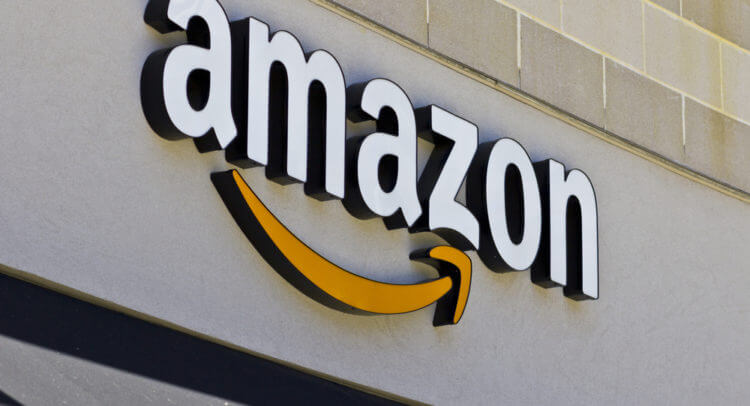 Last August, Amazon’s (AMZN) cargo airline unveiled plans to invest $125 million to transform two existing buildings at the Newark Liberty International Airport into an air cargo facility. However, the plan has been dealt a major blow after it failed to reach an agreement with the Port Authority of New York and New Jersey. Bloomberg reports that a deal between the two fell off after local activists criticized the expansion plan.

Consequently, the Port Authority is poised to miss out on the $157 million in rent it was set to receive for leasing the airport facilities, along with $150 million in an upfront payment. New Jersey residents have vehemently opposed the expansion of the facilities to accommodate more air cargo, insisting it would affect the surrounding communities.

The major concern has always been the rising air pollution at the airport due to increased operations, which could exacerbate health-related issues like asthma. According to the Wall Street Journal, New Jersey officials sent letters asking the Port Authority to address air pollution and jet noise concerns that the proposed development would have brought about.

There were also concerns that the Amazon proposal could lead to the loss of high-paying union jobs. According to Bloomberg, New Jersey Governor Phil Murphy reiterated that the project would create 1,000 jobs.

The Chief Operating Officer of the Port Authority, Huntley Lawrence, said that the top priority was to grow air cargo and redevelop facilities at the airport in a way that benefits the region and the local community.

The Port Authority of New York and New Jersey rejecting Amazon’s bid to enhance air cargo capacity at the airport is a major blow for the e-commerce giant. The expansion would have allowed the company to enhance its handling capacity and delivery times in the nearby cities.