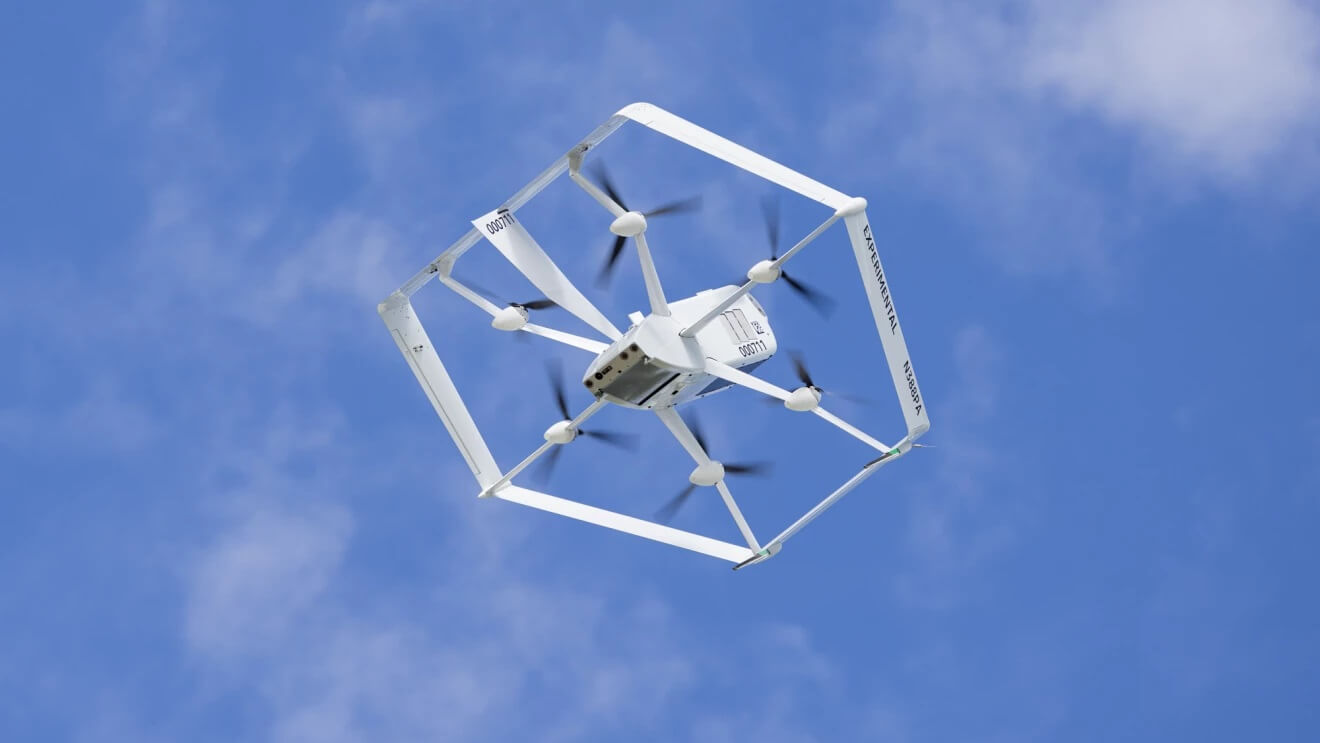 The promise of drone delivery has often felt like science fiction. Amazon have been working for almost a decade to make it a reality.

The challenge: How do they get items to customers quickly, cost-effectively, and—most importantly—safely, in less than an hour? And how do they do it in a way that can scale?

Amazon believes it’s relatively easy to use existing technology to fly a light payload a short distance that’s within your line of sight, but it’s a very different challenge to build a network that can deliver to customers across large communities.

Their teams of hundreds of scientists, engineers, aerospace professionals, and futurists have been working hard to do just that—and later this year, Amazon customers living in Lockeford, California, will become among the first to receive Prime Air deliveries.

Lockeford has historic links to the aviation industry.

The community boasts one of the early pioneers of aviation—Weldon B. Cooke, who built and flew early planes in the early 1900s—as a former resident.

Now, over a century later, residents will get the opportunity to sign up for free drone delivery on thousands of everyday items.

Lockeford residents will play an important role in defining the future.

Their feedback about Prime Air, with drones delivering packages in their backyards, will help Amazon create a service that will safely scale to meet the needs of customers everywhere—while adding another innovation milestone to the town’s aviation history.

“It’s exciting that Amazon will be listening to the feedback of the San Joaquin County community to inform the future development of this technology.” 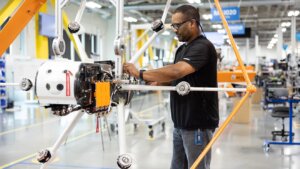