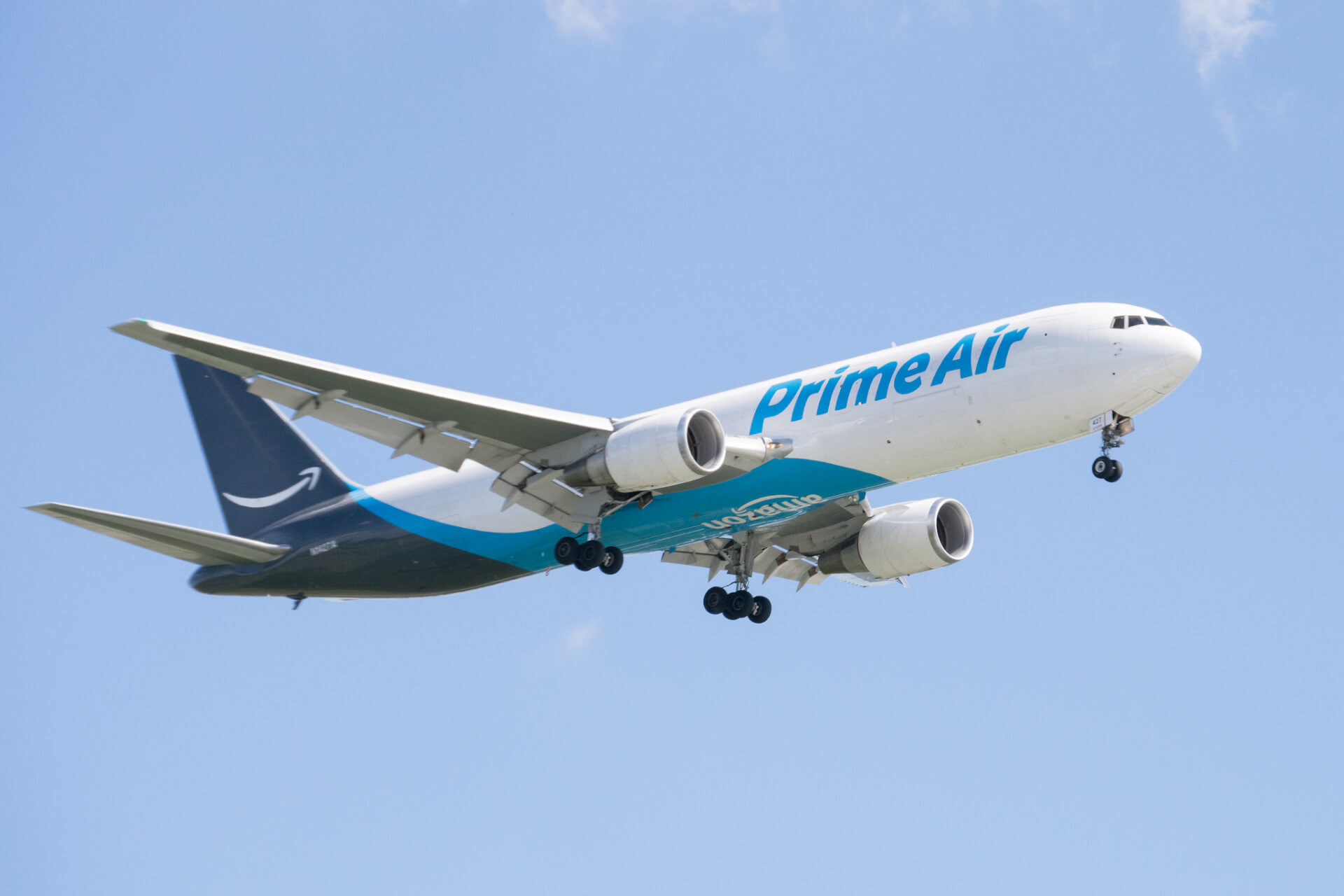 Amazon has offered the affected 1,609 Pinnacle workers jobs continuing the same roles working for the e-commerce company according to local media reports.

“Amazon has been an active member of the greater Chicago area and Baltimore business communities for several years. We are excited to grow our direct employee base in the area to now include our Rockford Air Gateway,” Amazon spokesperson claimed.

This is only the latest step in Amazons growing presence in the aviation sector.

A finance bank KFW IPEX-Bank has recently commented that; “it is only a matter of time before Amazon launches its own airline in Europe“.

“The frequency of flights by aircraft carrying Amazon parcels has increased considerably in recent months at the most important locations in Germany for this purpose, namely Cologne/Bonn and Leipzig/Halle airports,”

“As in US the retail giant is also using DHL’s expanded distribution centre in Leipzig and is developing it into its own transport hub. The online retailer will continue to aggressively expand its air and land transportation network – and possibly also container line network“ the KFW report stated.

“It is expected that the company’s own delivery and freight capacities will also be gradually expanded in Europe. It is only a matter of time when and in what form Amazon Air comes to Europe.”

A Work Adjustment and Retraining Notification filed with the Maryland Department of Labor shows that Pinnacle is planning to close its Baltimore facility on April 14.