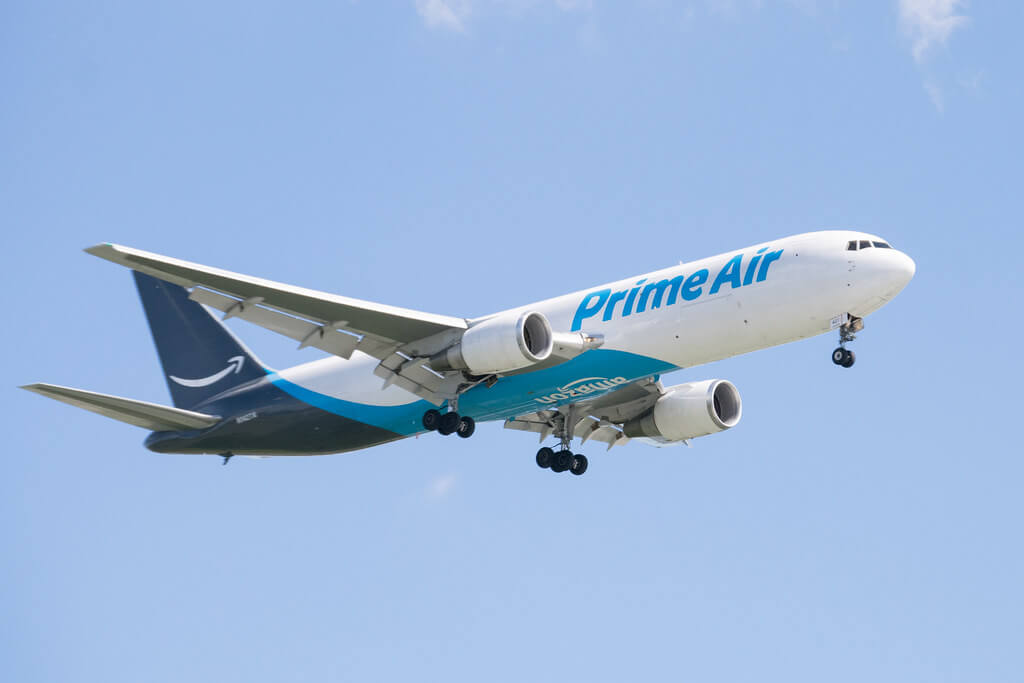 By Matt Day, bloomberg
Amazon.com Inc.’s cargo airline is growing at the slowest pace since the start of the pandemic, the latest sign that the e-commerce giant is adjusting to slackening demand.

Amazon Air freighters averaged about 194 flights a day during a week earlier this month, up 3.8% from March, according to researchers with DePaul University’s Chaddick Institute for Metropolitan Development. That’s the smallest increase in the institute’s periodic snapshots, compiled roughly once every six months since May 2020.

“Amazon is making significant adjustments,” Joseph Schwieterman, the Chicago-based institute’s director, said in an interview. “The company apparently was overly optimistic about its need to grow its supply chain so rapidly at the height of the pandemic.”

The world’s largest online retailer entered this year with too many workers and facilities as consumers returned to normal shopping habits. Amazon has shuttered, delayed or abandoned plans for dozens of warehouses in the US and Europe, Bloomberg reported earlier this month. The company reduced its workforce — primarily through attrition, Amazon says — by almost 100,000 people between March and June, the biggest quarterly decline in its history.

Average number of daily air cargo flights since the early days of the pandemic.

FedEx Corp. shocked investors last week after withdrawing its annual earnings forecast and saying preliminary results for the quarter fell short of expectations, sending shares of the package-delivery giant tumbling. Analysts subsequently said some of the company’s woes were self-inflicted and weren’t solely the result of slowing consumer demand.

Amazon Air began flying to Las Vegas and El Paso, Texas, recently, Schwieterman said, and has continued to grow in Europe, where it relies on hubs in Milan and Leipzig, Germany. Amazon also charters flight on planes operated by its partners but not branded “Amazon Air,” Schwieterman said. The number of those flights, which can be difficult to assess, appears little changed since March, he said.

Schwieterman said the Seattle-based comany has been increasing flight activity from its $1.5 billion hub at Cincinnati/Northern Kentucky International Airport, since expanding operations last year. A cluster of overnight flights, departing between midnight and 6 a.m., seem designed to enable next-day delivery. The hub is small compared with major facilities operated by FedEx and United Parcel Service Inc., but serves a similar function, facilitating connections to other flights within Amazon’s network.

“Amazon wants CVG to be the nerve center of its overnight shipping system,” Schwieterman said, using the airport’s abbreviation.