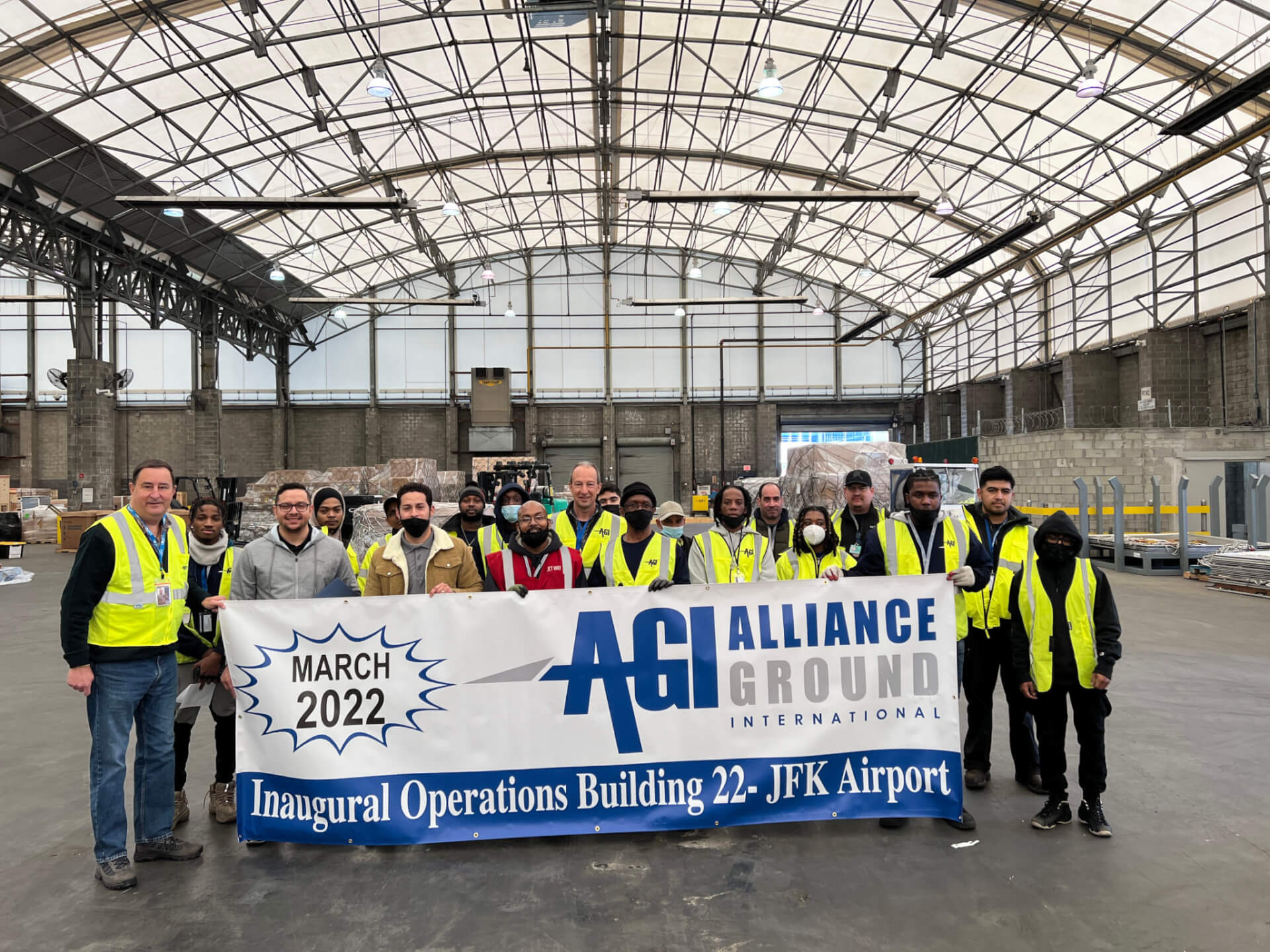 AGI has announced that on March 1st, they opened their newest location.

Building 22 has been in the JFK market for nearly 25 years, first opened by United Cargo in 1997.

Working with the Port Authority of New York and New Jersey, AGI took possession of the building in late fall and began preparing it for occupancy.

The 82,000 square foot building boasts three levels of racking for imports after arrival.

The building will also provide between 150 – 180 new jobs for people in the continuously growing air cargo industry and continues to reinforce JFK’s importance to the international air cargo marketplace.

Building 22 is the third facility at JFK, joining Building 21 operated on behalf of Delta Cargo and Building 71.