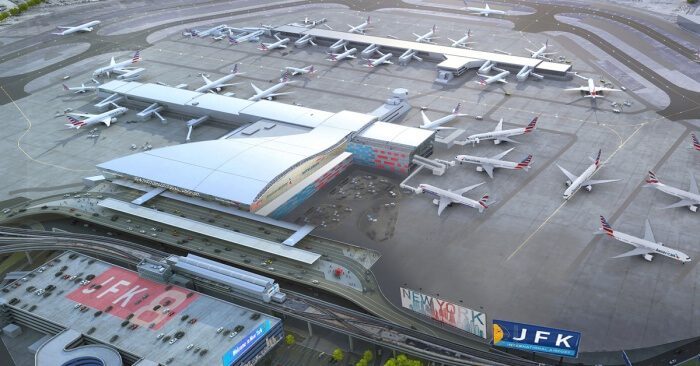 All flights across the United States have been grounded due to a computer system glitch at the Federal Aviation Administration (FAA).

The FAA announced that the computer system, which is responsible for managing the country’s airspace, experienced an issue that resulted in a nationwide ground stop for flights. The agency stated that the problem has been identified and teams are working to resolve it as quickly as possible.

The impact of the computer system glitch has been significant, with thousands of flights being affected. Passengers are advised to check with their airlines for the latest information on flight cancellations and delays.

The FAA has stated that the ground stop is a precautionary measure to ensure the safety of all passengers and crew. The agency is working closely with airlines and other partners to minimize the disruption caused by the computer system issue.

This is not the first time that a computer system glitch has caused widespread disruptions to flights in the United States. In 2014, a software problem at the FAA resulted in flight delays and cancellations across the country.

The FAA has not yet announced when flights will be able to resume, but they are advise passengers to check the status of their flights with their airline. They also advice them to be prepared to expect travel disruptions.

In the meantime, the FAA continues working diligently to resolve the problem and restore normal operations as soon as possible.