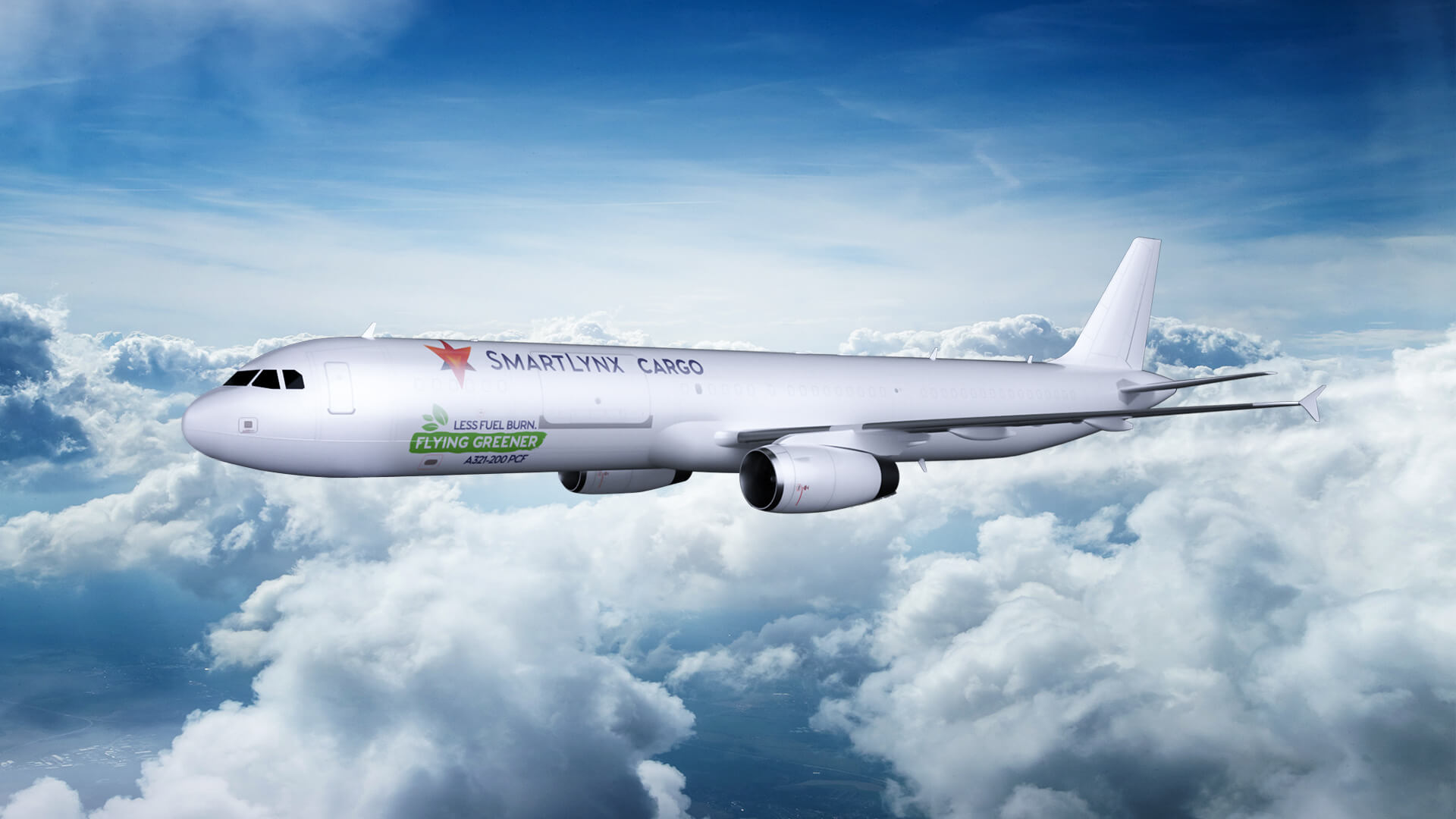 And while for many years world’s oldest aircraft manufacturer Boeing was on top, in 2019 Airbus displaced Boeing as the largest aerospace company by revenue. But what about their performance in the cargo area?

Currently, Airbus A321 and Boeing 757 are competing or the best middle of the market aircraft champion title.

While superior in many areas, Airbus A321 could not take Boeing 757 in one area – cargo. But the tide has shifted in 2015, when the European manufacturer announced their conversion program during the Paris Air Show, for both the A320 and the A321 models, making them ideal candidates to replace the aging 757 freighters.

“There are many advantages to the Airbus A321 aircraft, especially in the freight field,” said Zygimantas Surintas, CEO from Smartlynx, a Latvia-based Aircraft, Crew, Maintenance, and Insurance (ACMI) company.

“Currently we have two aircraft that went through the conversion program and by 2023 we plan to add eight more aircraft to our freight operations.”

According to Zygimantas Surintas, the main advantages are the lesser fuel consumption and lower operational costs when compared to Boeing 757.

“The A321 aircraft’s fuel burn is the lowest in class, massive 20% lower than the 757 model and the direct operational costs are significantly lower. These are key numbers that allow companies save substantial amounts.”

Significantly lower fuel consumption is not only a cost efficient but also eco-friendly. As the A321 burns less fuel, the emissions are also lowered.

“Companies are in constant search of possibilities to reduce their carbon footprint and invest into green initiatives”, said Smartlynx CEO.

“Many are thinking of changing their old polluting aircraft with newer, more efficient models. “

A320/A321P2F are the only Single Aisle freighters that accommodate containers or pallets on both decks, allowing for more useable volume, increased payload capability, better interlining capability and turnaround times, as well as more flexibility.

The A321 aircraft allows to carry live animals, cars, aircraft engines, etc. – cargo that was previously transported only via wide-body aircraft.

The wide communality of A321 aircraft means that there is a large pool of qualified staff that is especially important in cargo ACMI operations.

“There are many great specialists very familiar with the A321 aircraft, able to work or support its operations. Synergy with the existing ACMI business allows for smooth cargo ACMI business integration,” explained Zygimantas Surintas.