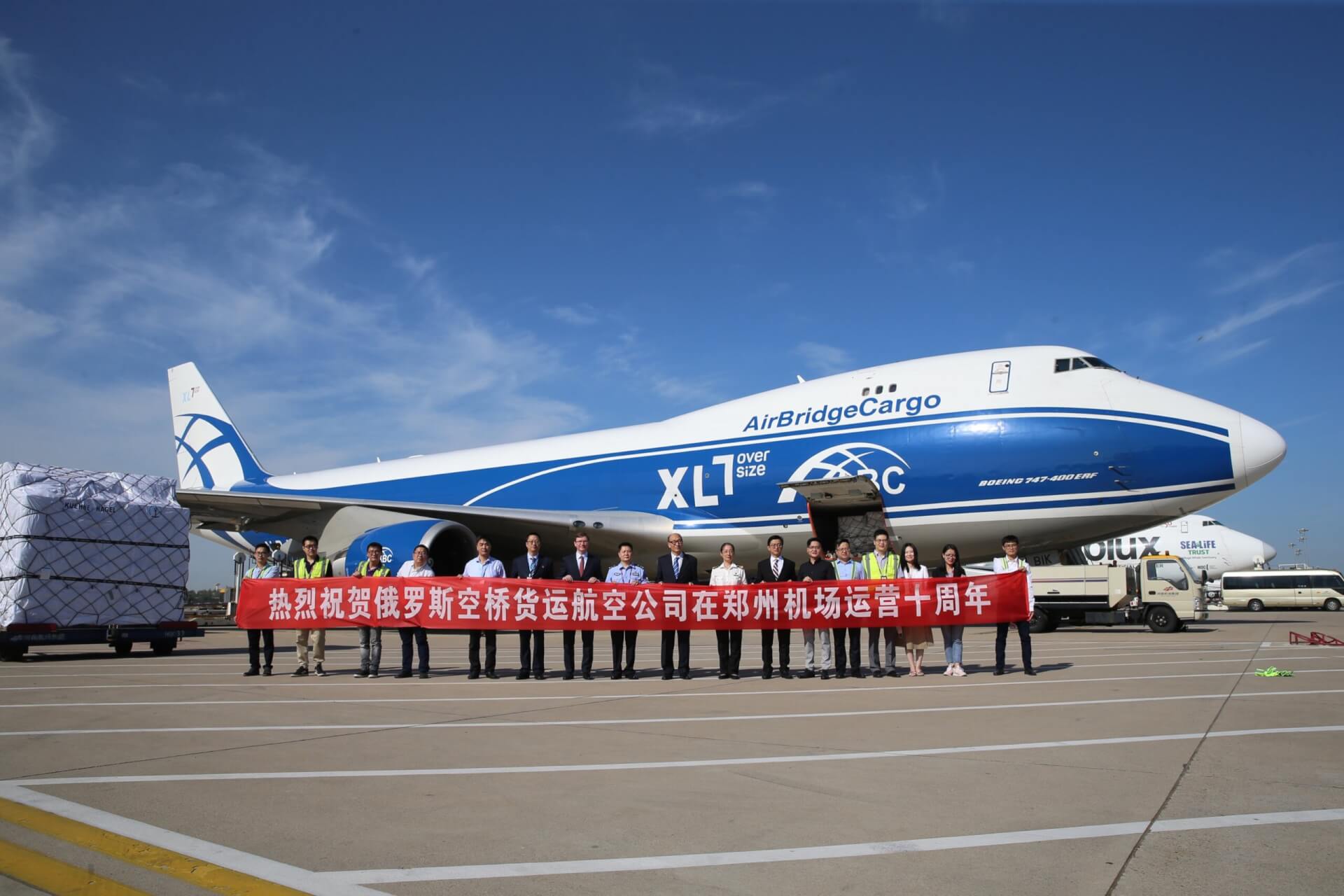 On the 17th of September, 2010 ABC’s Boeing 747-400 took off from Zhengzhou International Airport on its flight to Moscow with further onwards connections to European gateways of the carrier. This was the milestone in developing comprehensive network coverage of Central China and the beginning of the long-term strategic partnership with the airport and Henan Province Government.