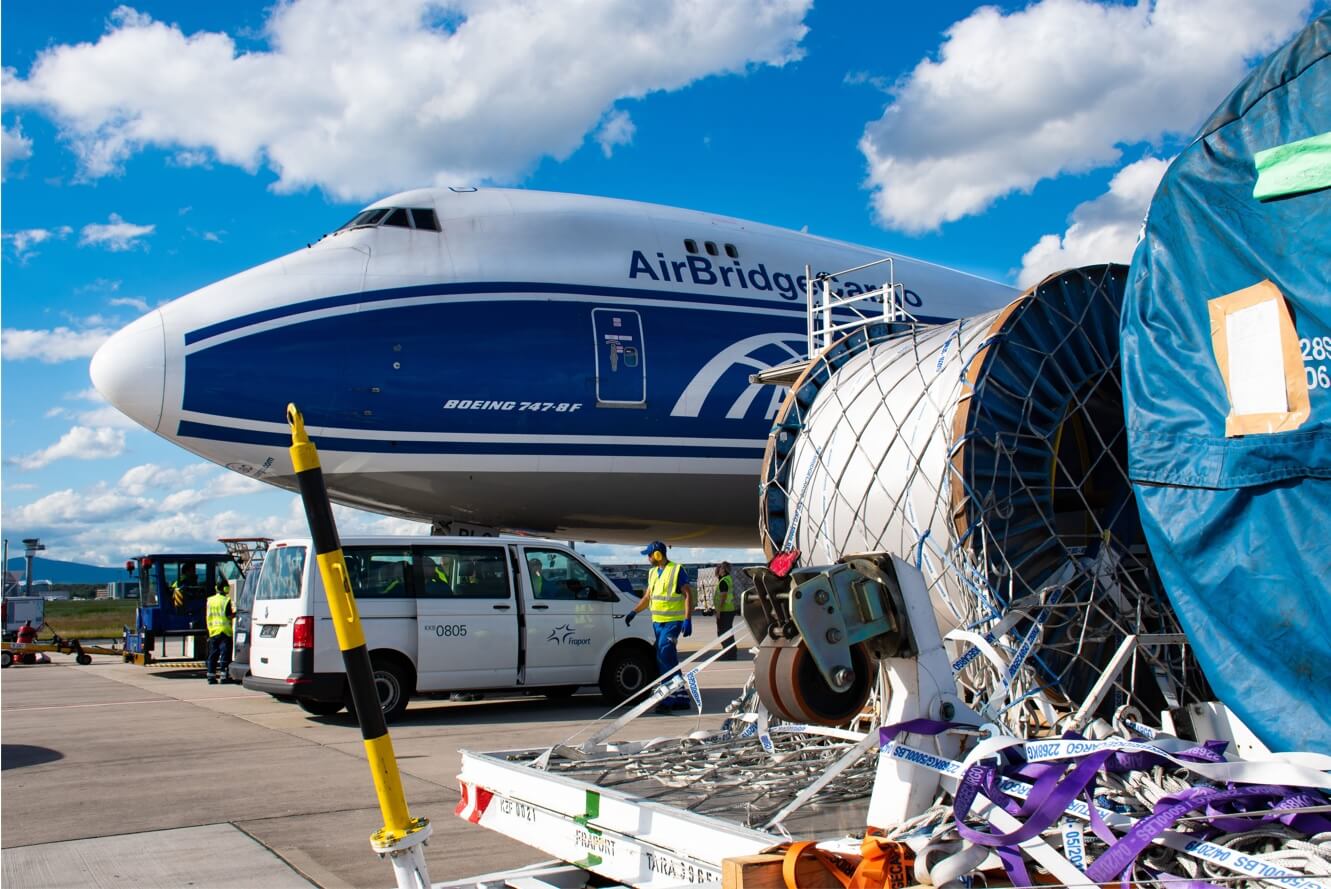 FCS, the largest independent cargo hander at the airport, has served AirBridgeCargo since 2008, and the new contract extension reflects the successful and growing partnership between the two companies.

ABC currently operates up to 15 Boeing 747 freighter flights a week from Frankfurt to its hubs at Moscow’s Domodedovo and Sheremetyevo airports, seamlessly connecting customers to more than 30 prime cargo destinations in Europe, Asia and North America from Russia’s capital.

“Frankfurt is one of the most important airports in AirBridgeCargo’s intercontinental route network,” said Diana Schöneich, Senior Director European Region at AirBridgeCargo.

“Thanks to our reliable and close cooperation with Frankfurt Cargo Services, we offer our customers quick and easy access to key cargo markets globally, including for our specialist products.

“Solutions such as FCS’ mobile SuperBox refrigeration unit, for example, support our growing pharmaceutical volumes and means we can respond optimally to our customers’ requirements as well as trends in the market”.

As a customer of FCS in Cargo City South at Frankfurt Airport, ABC benefits from a direct connection between the airside apron and the landside cargo handling operation, shortening cargo processing times.

“In our 13 years of partnership so far, AirBridgeCargo and FCS have both significantly expanded our cargo operations in Frankfurt, and we have worked closely together to overcome major challenges, including, of course, the coronavirus crisis and its impact on global supply chains,” added Claus Wagner, Managing Director of Frankfurt Cargo Services.

“We wish to thank AirBridgeCargo for the airline’s continued loyalty to FCS and we look forward to a new phase of growth in our relationship”.