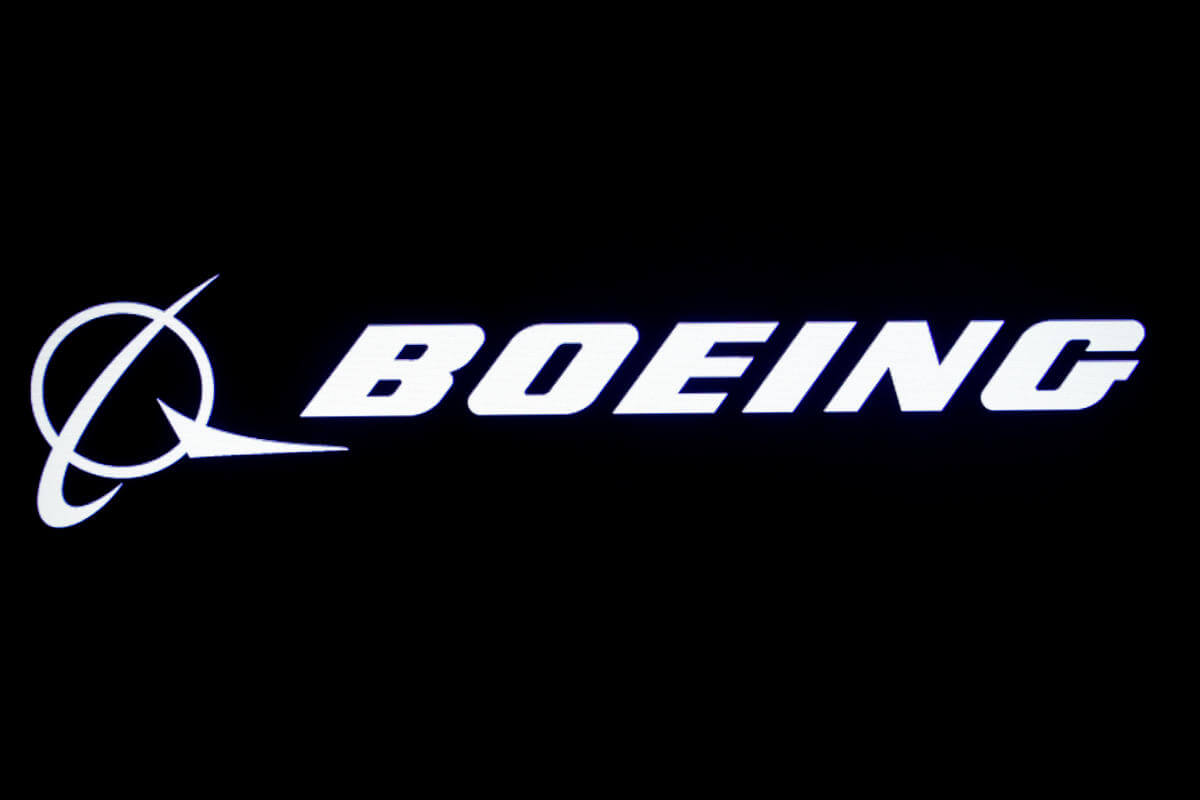 BEIJING/SYDNEY – Boeing Co , struggling in China with sales of passenger planes due to trade tensions and the grounding of its 737 MAX, is upbeat about the outlook for freighter plane sales there as e-commerce demand booms.

A three-year deadlock on Boeing plane orders was broken last May when China Cargo Airlines, owned by China Eastern Airlines Corp Ltd, placed an order for two 777 widebody freighters. Boeing’s website shows 24 of the type have been delivered to China.

Though political friction between China and the United States has meant no Chinese orders for new Boeing passenger planes since 2017, Boeing’s dominance of the freighter market makes it harder to bypass.

Around 90% of the world’s freighters are Boeing planes. Sources have said, however, that rival Airbus SE AIR.PA is canvassing interest in a freighter version of its A350 passenger jet.

Boeing’s products include new-build freighters like the 747, 777 and 767 as well as conversions of older 737 and 767 passenger planes.

It forecasts China, including Hong Kong, will need 750 more freighters over the next 20 years, including 350 widebodies.

Much of the current demand is being driven by a pandemic-induced expansion of online shopping. Alibaba Group Holding and major e-commerce rivals JD.Com and Pinduoduo have all reported forecast-beating revenue growth recently.

Boeing has eight 737 passenger-to-freighter production lines in China that allow for one conversion at a time.

China’s air freight market is less than half of the size of the United States by tonnage but growing at a faster rate, said Wynne.

Chinese airlines also fly relatively less of the air freight that goes in and out of the country than carriers in other parts of Asia, leaving room for market share growth, he added.

Air freight rates have skyrocketed as demand has returned to pre-pandemic levels while overall capacity is much reduced due to the drop-off in passenger flights that carry cargo in the planes’ bellies.

“You would imagine a more gradual trend down (for freight rates) as more widebody planes come back online, but they should stay robust for quite some time,” he said.