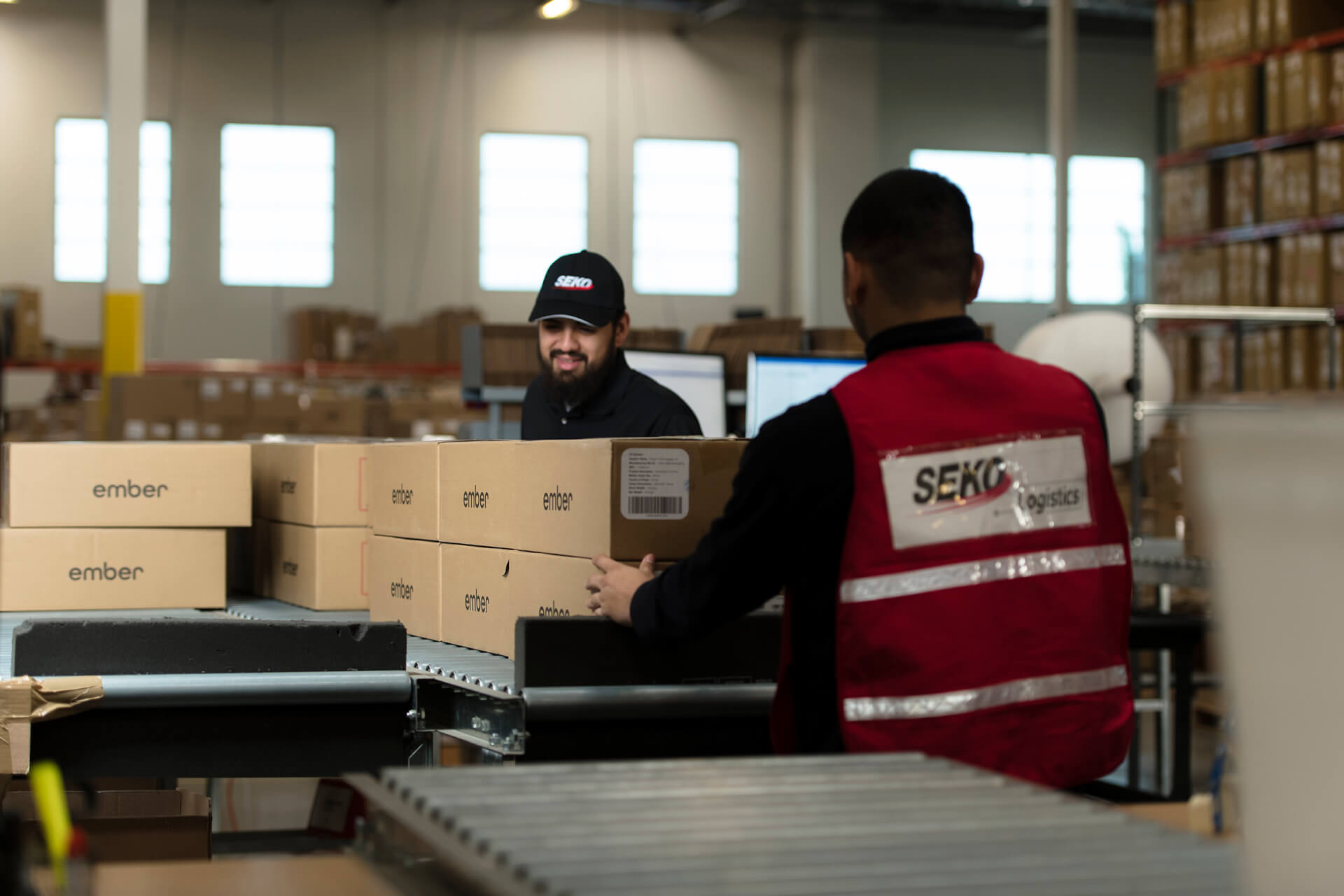 The approval enables Air-City and SEKO Logistics to offer marketplaces, merchants and direct-to-consumer brands fully-trackable, 20-22 day, door-to-door deliveries across the U.S. for the inbound ocean shipments from China, Asia and Australasia that qualify under the increased $800 de minimus threshold and conditions. This enables the shipment of articles imported by one person, on one day having an aggregate fair retail value in the country of shipment of not more than $800 to be exempted from duty and tax.

In addition to the faster end-to-end transit times and shipment visibility, Air-City and SEKO say this new service will produce savings of 25-50% compared to the Universal Postal Union (UPU) rates, that have soared up to 150% into the United States from July 1, 2020, when the U.S. began setting their own inbound postage rates.

Air-City and SEKO plan to extend this service to include shipments arriving at other U.S. west coast ports, along with offering ground transportation to Mexico and Canada. The new CBP approval means that Air-City and SEKO can now process T86 entries for ocean shipments, in addition to their T86 existing approval for goods imported by air.

“Since SEKO partnered with Air-City last year, we’ve seen a significant acceleration of our inbound international e-commerce business from China into the U.S. With the changes happening in the market, we reached out to U.S. Customs at Long Beach to participate in their Section 321 Type 86 Test to move Section 321 imports through SEKO’s Container Freight Station in Long Beach, versus having to use the off-site public Container Examination Station (CES). We are confident that marketplaces, merchants and direct-to-consumer brands will recognize the value of this subsequent approval, along with the time and cost benefits. This value-added, ‘express-like’ replacement for international postal services is a time definite, trackable alternative that will allow us to quickly pivot from air to ocean in response to consumer demand. This is going to make a big difference!” said Chris Zheng, Executive Vice President at Air-City Powered by SEKO.

Air-City and SEKO’s international parcel product has also been supported by the mainstream introduction of fast container ship services such as Asia to the U.S. west coast; a consequence of the shipping industry’s response to the COVID-19 pandemic. This has enabled the two companies to leverage the benefits of faster ocean transit times and Section 321 Type 86 clearances, alongside Air-City and SEKO’s recognized airfreight expertise to provide a controlled, express-like option within their own Long Beach ocean facility.

Brian Bourke, Chief Growth Officer at SEKO Logistics added: “Marketplaces, merchants and direct-to-consumer brands moving millions of packages want to leverage the most viable strategy of shipping from another country into the United States. Obviously, air express is the fastest option but, it’s also the most expensive one for shippers and buyers. And, at the same time, postal services can cause U.S. customers to wait two months to receive their purchases from China, which is equally off-putting. We can now fix that with a cost efficient express-like consumer service based on the value of ocean freight but with significantly shorter delivery times and the tracking visibility generally only associated with air and courier express shipments. This is a proven response to the fast-changing regulatory framework around international e-commerce delivery.”

SEKO Logistics acquired New York-based freight forwarder and international e-commerce shipping experts Air-City in January 2020 – which was the company’s largest-ever acquisition at the time. Established in 1984, Air-City had grown to encompass 18 offices worldwide, with more than 400 employees, at the time of the acquisition. It was one of the first groups of freight agents authorized by the China Government in 1994, and holds a certificate of approval for establishment of enterprises in China. Today, the Air-City operation includes three offices in the USA (New York, Los Angeles and Chicago).