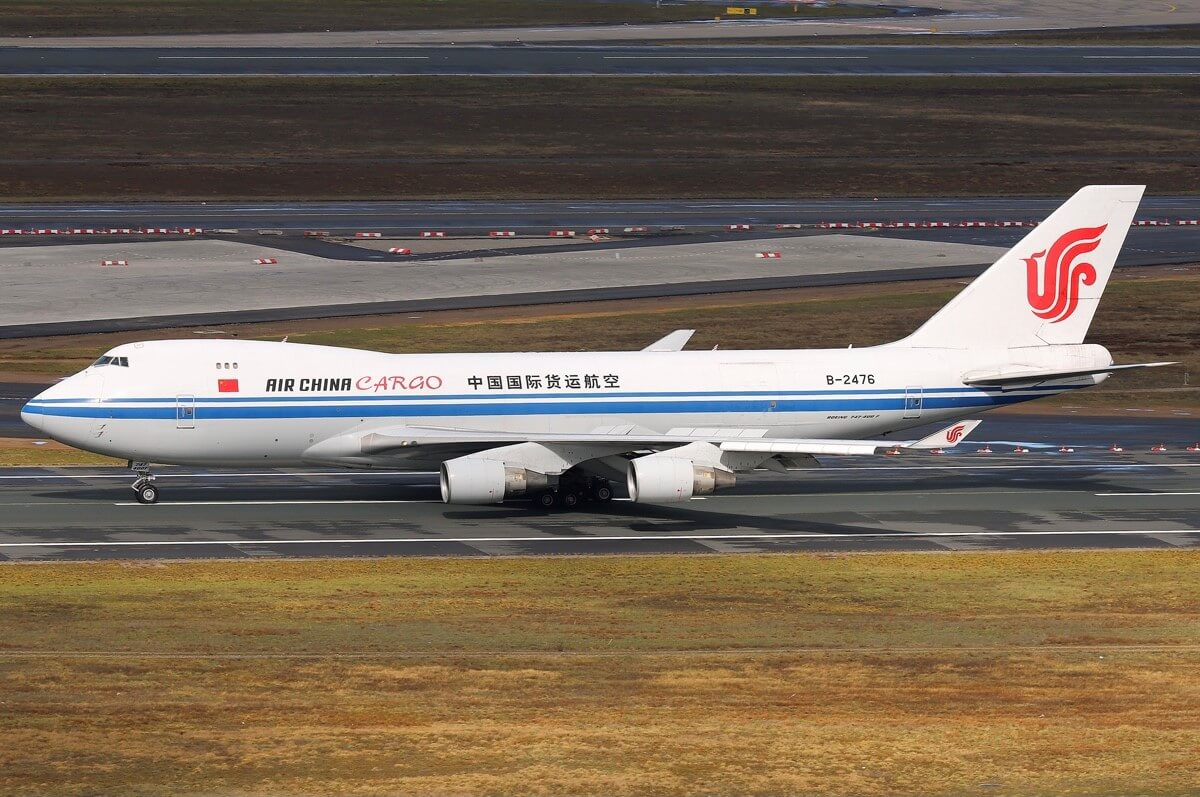 Air China has extended its cargo handling agreements with Worldwide Flight Services (WFS) at London Heathrow and in Frankfurt.

In the UK, the airline has renewed its cargo handling contract at Heathrow by a further three years, while, in Frankfurt, Air China has signed a 12-month extension.

Both airports are key hubs for the airline in Europe, connecting customers with several Chinese airports.

Flights from London are operated by both Boeing 777 and Airbus A330 aircraft.

In Frankfurt, Air China offers both B777 passenger and freighter services.

Clare Liu, vice president of WFS in China, commented: “We are honoured that Air China has renewed its handling agreements with WFS at two of its biggest hubs in Europe.

“We have a dynamic team managing the airline’s requirements and through WFS’ stability of service and customer focus, we will continue to support Air China’s growth on the highly important tradelane connecting Europe and China.”