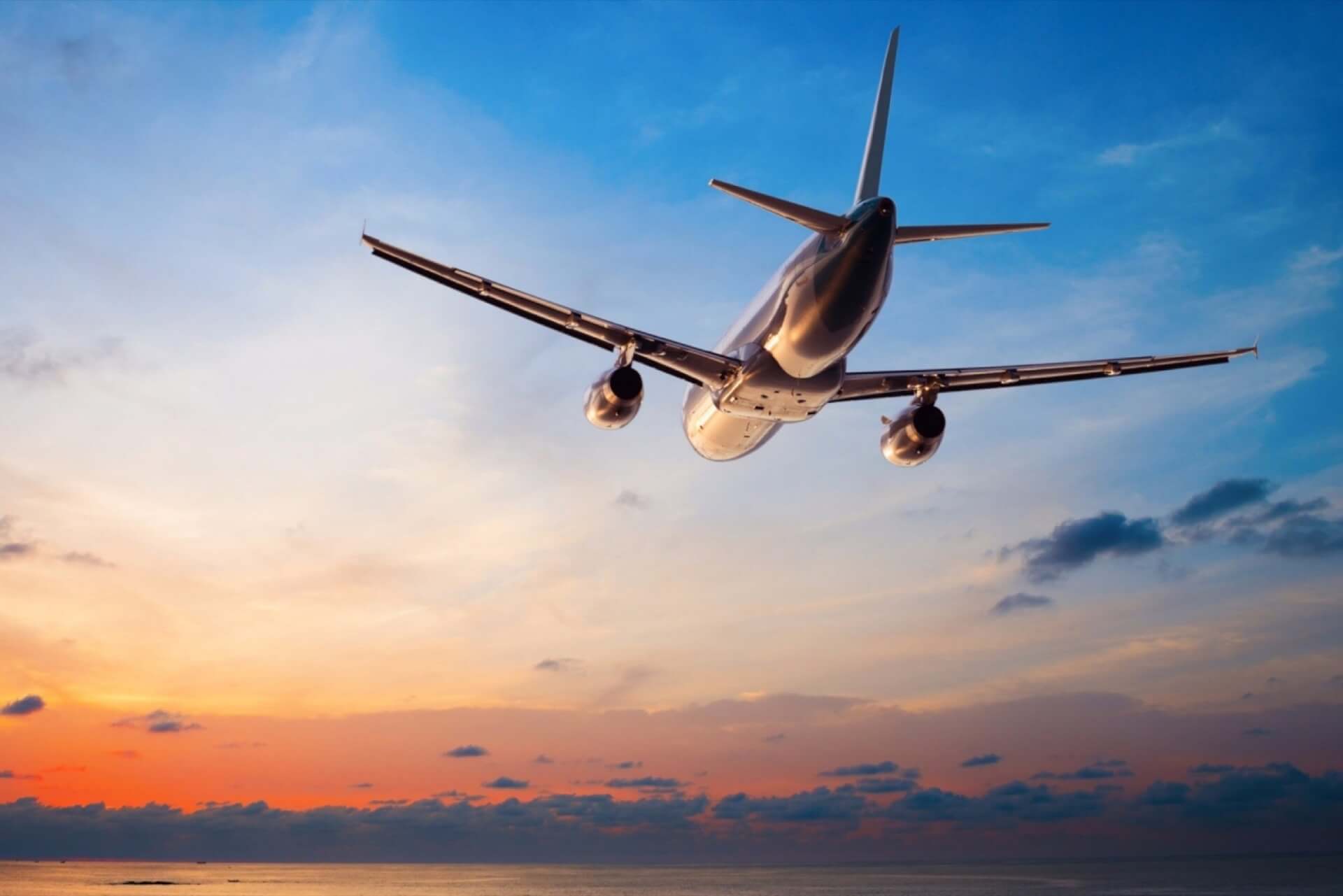 As comparisons between 2021 and 2020 monthly results are distorted by the extraordinary impact of COVID-19, unless otherwise noted, all comparisons below are to August 2019 which followed a normal demand pattern.

Economic conditions continue to support air cargo growth but are slightly weaker than in the previous months indicating that global manufacturing growth has peaked:

“Air cargo demand had another strong month in August, up 7.7% compared to pre-COVID levels. Many of the economic indicators point to a strong year-end peak season,” said Willie Walsh, IATA’s Director General.

“And supply chain bottlenecks could intensify as businesses continue to ramp up production”.