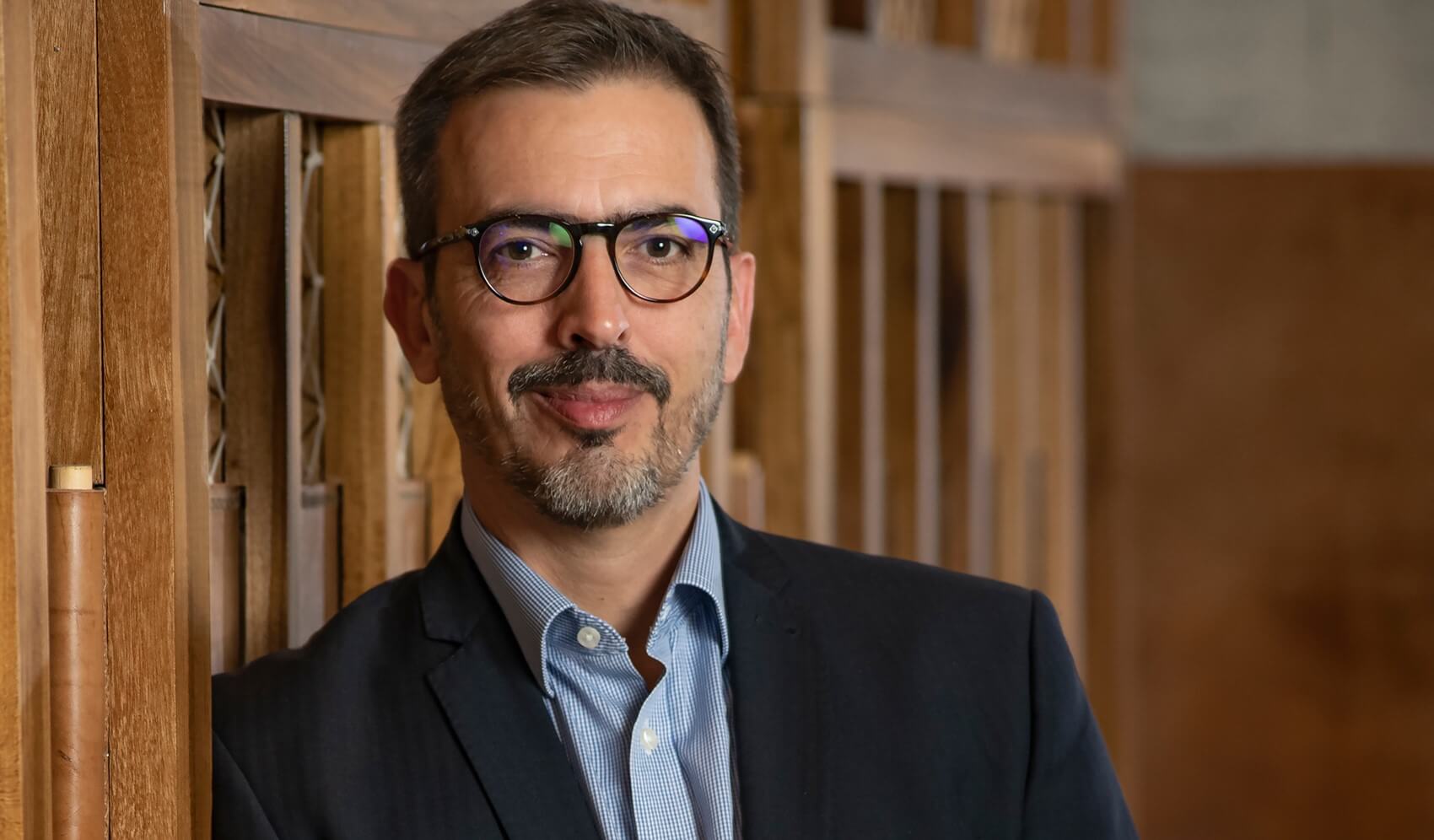 The forecast to park some of the larger, widebody aircraft has been brought forward significantly, due to the COVID-19 crisis.

The ongoing impact of the pandemic has meant the majority of all 747 freighter aircraft have or are being retired. The A380, which Airbus had previously announced it would stop deliveries of in 2021, has also been retired across the board by numerous airlines, except Emirates.

Increasingly airlines are globally grounding their A380s in favour of more modern, smaller jets, which can fly more efficiently than their four-engine aviation counterparts.

With far fewer passengers flying in a pandemic world, the travel downturn has ramped up decisions to park planes, some permanently, further impacting the already dwindling resource of global air freight capacity.

What we will continue to see is a lot more interest in leaner aircraft, like the A220, the Canadian Bombardier aircraft Airbus produced in North America.

Sea Change in Modes of Transport

There will be ongoing developments in the sea freight sector, which has an estimated 17 million TEUs (Twenty-foot Equivalent Unit) serviceable globally, of which six million containers are routinely turning and carrying freight.

Put in perspective, at its lowest level of trading during the onset of coronavirus, there were 135,000 TEUs a month travelling from China to the US. However during peak months, when the US retail sector’s stocking up for Thanksgiving and Christmas, this increases to 900,000 TEUs a month. This equates to 8% of the global free flow of sea containers just crossing the Pacific from China to the States.

When China returned to approximately 98% of its production output in April other countries were then in lockdown, with some like the US, holding containers for two weeks in ports to quarantine them, compounded by shorthanded work forces operating in the docks.