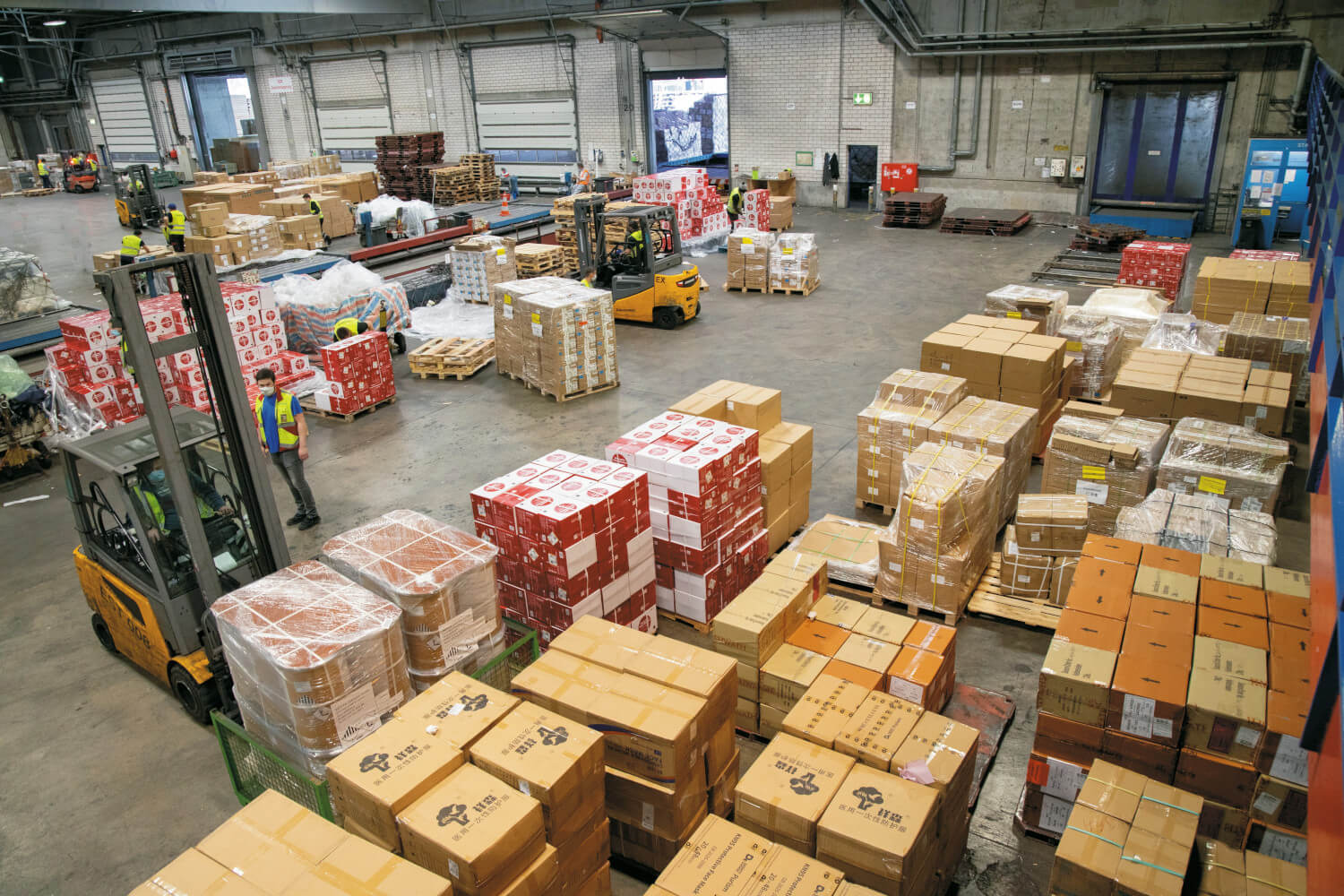 “3.5 billion respiratory protection masks and other protective equipment in 22,000 shipments plus medical equipment and pharmaceuticals as well as urgently required industrial goods, post, packages and food for the German and European markets. That sums up air cargo in Frankfurt since the worldwide lockdown due to the SARS-CoV19-pandemic in mid-March”, says Harald Gloy, Chairman of the Board of Air Cargo Community Frankfurt e.V. and Board member of Lufthansa Cargo AG.

Whereas almost all passenger aircraft have been grounded for around ten weeks, cargo planes are in constant use – and particularly from Frankfurt Airport, Europe’s leading air cargo hub. The airport enjoys a central position in Europe with good motorway links and also has Europe’s largest handling capacity for perishables and chilled goods, a cutting edge animal station, a wide variety of forwarding agents and authorities on site as well as industry and trade customers in the surrounding area – all these are reasons cited by Gloy for the airport’s prominence.

“When supply chains break down in times of crisis, only air cargo has the ability to link industry and trade on intercontinental markets within hours. Air cargo is therefore of systemic relevance to Germany as an exporting country, but also for Europe as a whole”, said Gloy.

“Demand for cargo capacities remains high. With the slump in passenger traffic, the option for loading additional cargo on these aircraft has disappeared. That’s why around 50 airlines in Frankfurt are now using passenger aircraft just for cargo transport”, explains Michael Müller, Board member of the Air Cargo Community and Executive Director Labour Relations and member of the Executive Board of Fraport AG.

And this is happening although the so-called “Preighter” planes are more difficult to load and unload due to their limited space and narrow doors.

“Another challenge is the 30 percent increase in the number of packages – on peak days fivefold – and the number of recipients in relation to tonnage (by weight)“, says Patrik Tschirch, Managing Director of the cargo handling company LUG and also a Board member of the Community.

As a result of the shift towards an enormous import volume and the almost complete elimination of transfer cargo, flexible cooperation between the partners involved is essential.

“Within the Community, we have spent years working on digitised and automated processes – also in collaboration with the authorities and forwarding agents. But right now, it is becoming evident how indispensable digitisation is. Customs officials will be aware of this if they know in advance which consignment is critical, as will HGV drivers, who will be given a pick-up time and will not have to wait for hours at the airport or rest area. As a Community, we will work even harder to push this forward together with the authorities to make Frankfurt even more competitive as a location“, says Tschirch.

Even if air cargo is currently the turbo powering the airline business, only half of normal transport capacity is available, explains Gloy. The other half, the lower deck of passenger planes, is grounded, as we know. The enormous demand for protective equipment is only a short-term effect, according to Gloy. Since last year, air cargo has been suffering from a sharp drop in global production and in demand for machine and vehicle parts and pharmaceutical products. In particular, exports from Germany have fallen by 20 percent since March. That means that the most crucial air cargo is missing. Flight timetables and crew deployment has to be constantly adapted to changing restrictions and regulations on a global basis. “We are therefore a long way from normal flight operations”, says Gloy.