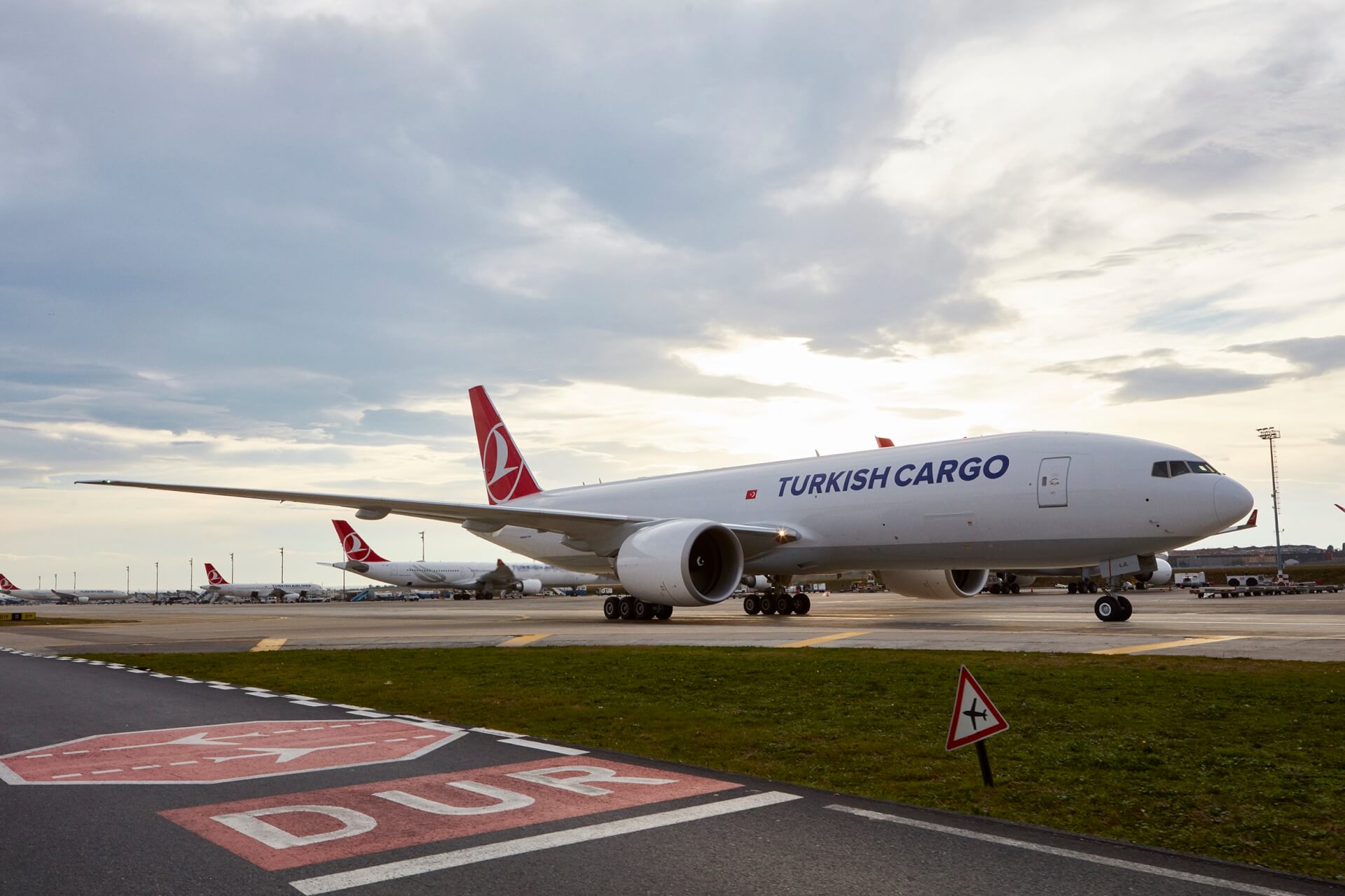 Maintaining its successful growth, Turkish Cargo was announced as the winner of the ‘‘Fastest Growing International Cargo Airline of the Year” award at the Air Cargo Excellence Awards Night, held by the Stat Times magazine, for being the fastest-growing international air cargo carrier of the year.

Participants from the air cargo industry, agencies, customers and followers of the global air cargo industry casted their votes for the Stat Trade Times awards, regarded as one of the biggest and most credible events of the Asian air cargo market.

The award ceremony in Mumbai, India hosted the professionals and air cargo companies from all across the globe. Apart from the prestigious award received by Turkish Cargo, awards of over 20 categories found their recipients at the event before the conclusion of the night following the gala dinner.

Reaching 127 countries with to its extensive flight network, which includes 89 direct cargo flight destinations along with more than 300 destinations, Turkish Cargo is the preferred brand in the air cargo industry as it achieves a sustainable growth with its infrastructure, operational capabilities, fleet, specialized crew and teams.