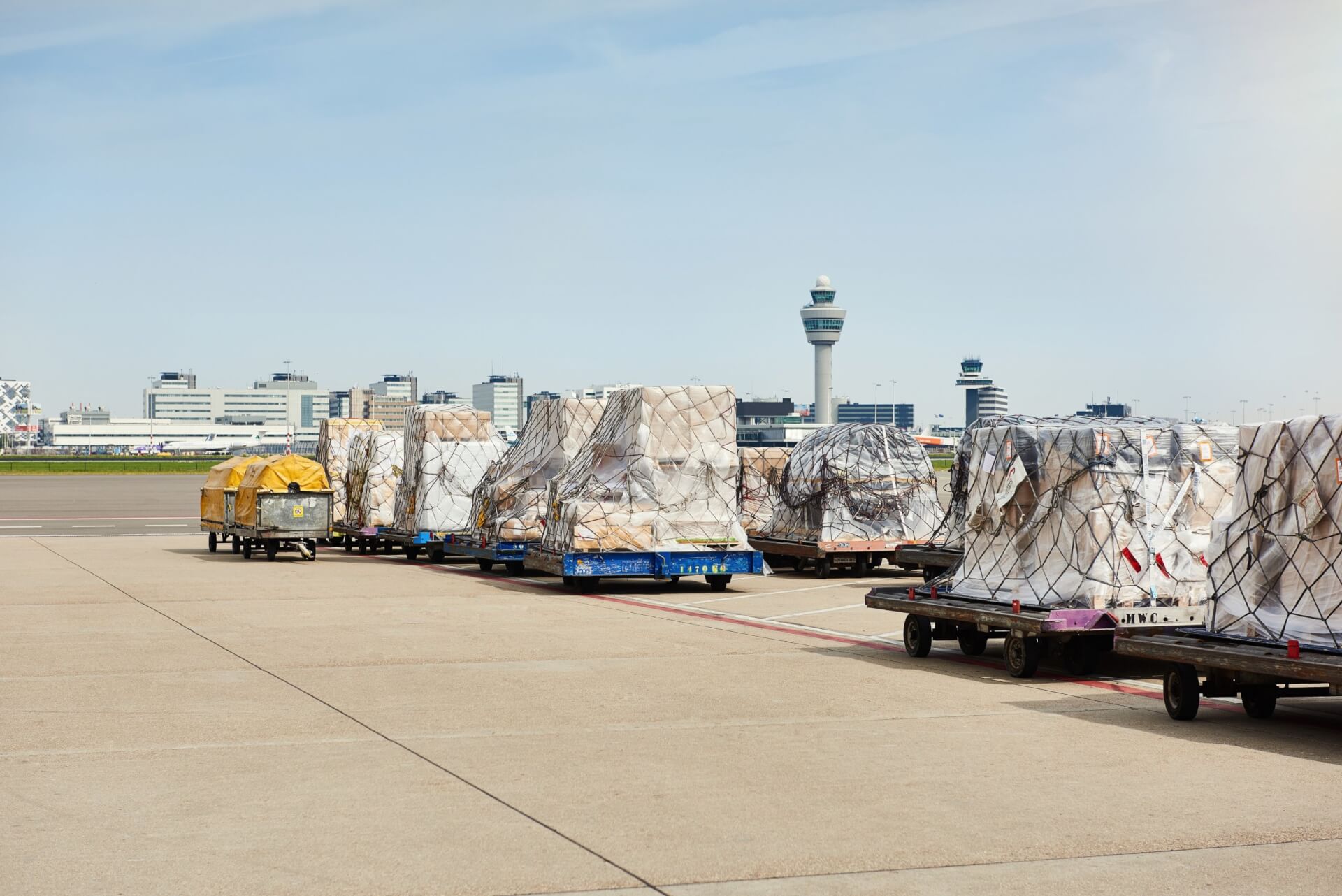 The International Air Transport Association (IATA) released February 2020 data for global air freight markets showing that demand, measured in cargo tonne kilometers (CTKs), decreased by 1.4% compared to the same period in 2019. Adjusting the comparison for the impact of the Lunar New Year, which fell in February in 2019, and the leap year in 2020, which meant an additional day of activity, seasonally-adjusted demand was down 9.1% month-on-month in February.

By February, the negative impacts of the COVID-19 crisis on air cargo demand were becoming visible. The month witnessed several significant developments:

Cargo capacity, measured in available cargo tonne kilometers (ACTKs), dropped by 4.4% year-on-year in February 2020. This is subject to the same distortions as the non-seasonally adjusted demand numbers.

“The spread of COVID-19 intensified over the month of February, and with it, the impact on air cargo. Adjusted demand for air cargo fell by 9.1%. Asia-Pacific carriers were the most affected with a seasonally-adjusted drop of 15.5%. What has unfolded since is a story of two halves. The disruption of global supply chains led to a fall in demand.

“But the dramatic disruption in passenger traffic resulted in even deeper cuts to cargo capacity. And the industry is struggling to serve remaining demand with the limited capacity available. We only got a first glimpse of this in February. Among all the uncertainty in this crisis, one thing is clear—air cargo is vital.

“It is delivering lifesaving drugs and medical equipment. And it is supporting global supply chains. That’s why it is critical for governments to remove any blockers as the industry does all it can to keep the global air cargo network functioning in the crisis and ready for the recovery,” said Alexandre de Juniac, IATA’s Director General and CEO.