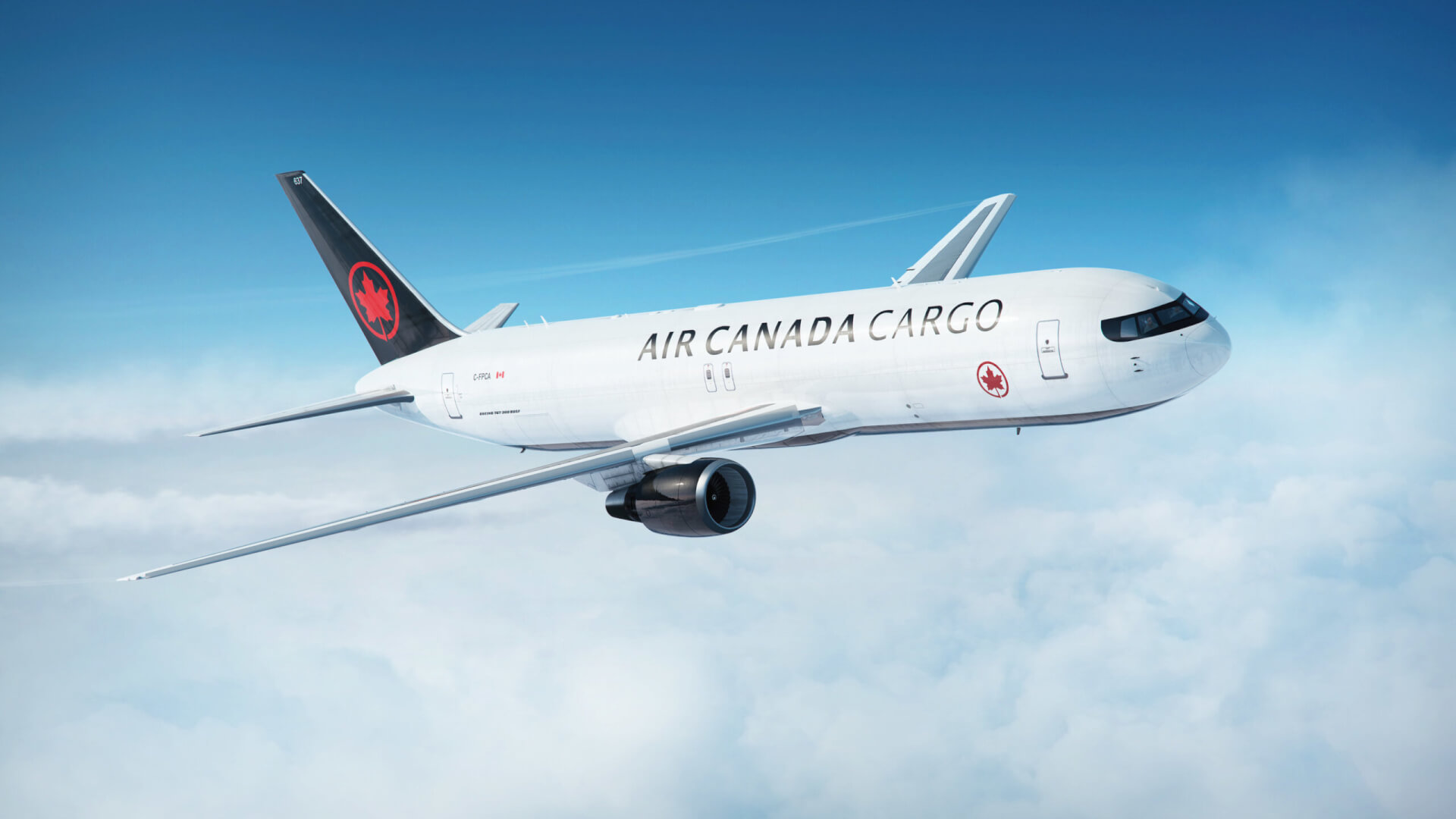 “Our first freighter is being deployed earlier than initially planned in order to provide additional cargo capacity needed into and out of Vancouver to meet ongoing demand as a result of the flooding that disrupted British Columbia’s transportation network,” said Jason Berry, Vice President, Cargo, at Air Canada.

“The freighter is planned to operate 12 trips between our Toronto and Vancouver cargo hubs.

“Our teams have also worked extremely hard over the last several days to get our freighter into service early to aid in the transport of goods to Vancouver”.

The first freighter aircraft is currently planned to operate between Toronto and Frankfurt for the remainder of 2021, in addition to the flights to Vancouver.

In 2022, primarily out of Toronto, it will also serve Miami, Quito, Lima, Mexico City and Guadalajara.

With additional airports including Madrid, Halifax and St. John’s planned when the second aircraft is delivered in the first half of 2022.