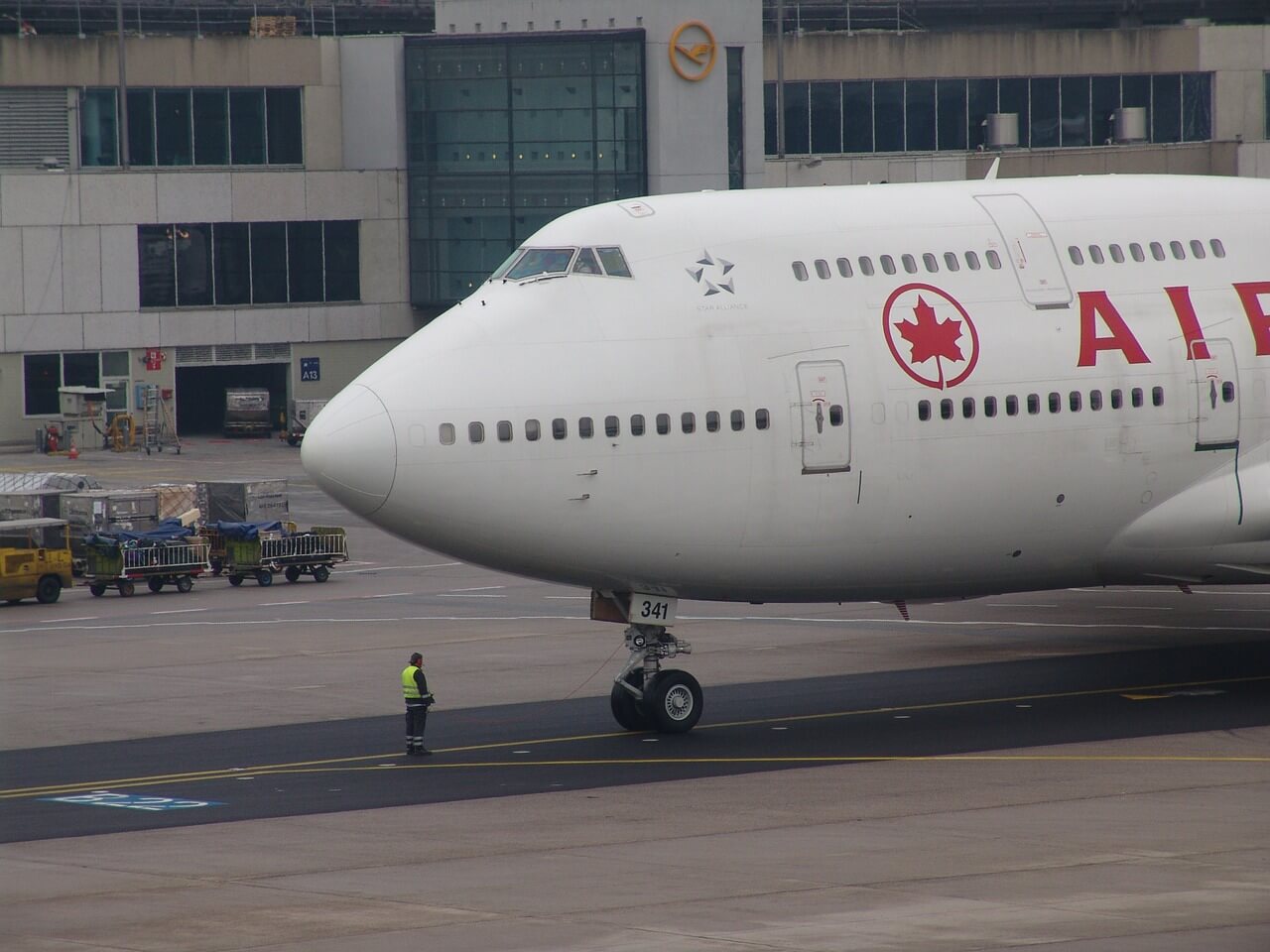 Air Canada has stopped accepting new requests for pets to travel in the baggage compartment of its flights until Sept. 12, the airline said Wednesday, as major airports around the country face travel delays, flight cancellations and logistical challenges.

Small animals will still be allowed in the cabins of most flights, provided they can lie down in a carrier under the seat in front of the passenger.

Bringing a pet in the cabin will cost $50 for flights within Canada and the U.S. (excluding Hawaii), the airline said, and $100 for international flights.

“Due to current airport delays, for the safety and comfort of pets, we will not be accepting new requests for pets travelling in the baggage compartment until Sept. 12, 2022,” Air Canada said via email in response to questions from CBC News.

“All current pet bookings will be honoured.

“This does not affect trained service animals, nor smaller pets travelling in the cabin,” a spokesperson said, adding that the airline often has an embargo on pets in the cargo hold on select routes during certain times of the year, “particularly for destinations where there is extreme heat.”

“For customers booking flights who wish to travel with a pet that cannot be in the cabin with them, there are still several safe solutions available via Air Canada Cargo,” the airline said.

The company did not respond to questions about what conditions would have to be in place in order for the ban to be rescinded. It also did not provide data on whether any pets have been lost or sickened during recent airport chaos.