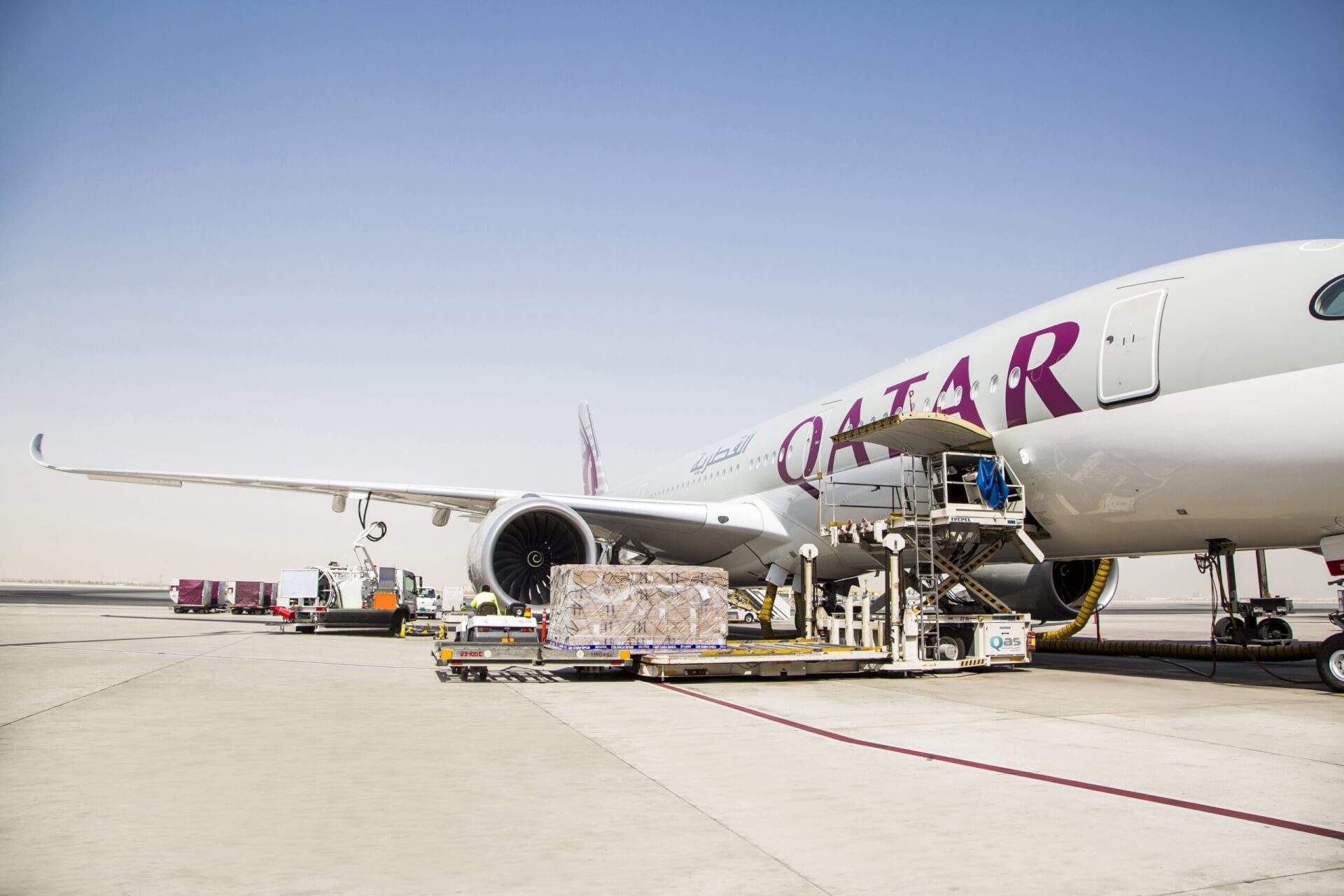 Every second shipment that leaves an African airport on board of Qatar Airways Cargo, is headed for the world’s restaurants and supermarkets.

Ranging from everyday berries, vegetables, and meat, to the more exotic lobsters, oysters, and abalones, over 37,000 tons of agricultural produce from 26 stations in 20 African countries annually make their way around the globe via Qatar Airways Cargo’s Doha hub.

Kenya, Tanzania, and South Africa are the main meat exporters with more than 6 million kilograms of meat travelling predominantly to the Middle East, in 2021.

At 5.3 million kilograms in 2021, fish exports are not far behind, with Uganda’s famous Nile perch and South African Hake being the favourites, followed by a delicious seafood mix from Tunisia, Seychelles, Kenya, Egypt, and Tanzania.

Right now, the super fruit peak season is under way: blueberries and strawberries from South Africa, Egypt, Zimbabwe, and Zambia are heading to the Far East, Middle East, European Union and the UK, alongside North African watermelon, as well as stone fruits, mangos, pineapples, avocados, and a host of other healthy options.

Truffles, too, are regularly shipped to the Middle East.

Nicolas Danton, Qatar Airways Cargo’s Regional Cargo Manager Africa, states: “Qatar Airways Cargo plays a crucial role in connecting Africa to the world, especially in facilitating the transportation of perishable shipments which require a consistent cool-chain throughout, so that they arrive in the best possible condition.”

Speed, hygiene, and temperature-controlled storage are mandatory when it comes to transporting perishables foodstuffs.

Hence, all Qatar Airways Cargo’s General Handling Agents across the continent have secure cold room facilities to ensure that the shipments are kept within the usual 2-8°C temperature range before embarking on their journey.

Some products are shipped prepacked and ready for the supermarket shelves, whilst others travel in bulk to regional distribution centres.

What they all have in common, are the fast connections.

Usually harvested and processed just the day before their flight – in some cases even on the same day – these perishable shipments arrive at their destinations a day later, with tail-to-tail transit times as short as 90 minutes in some cases.