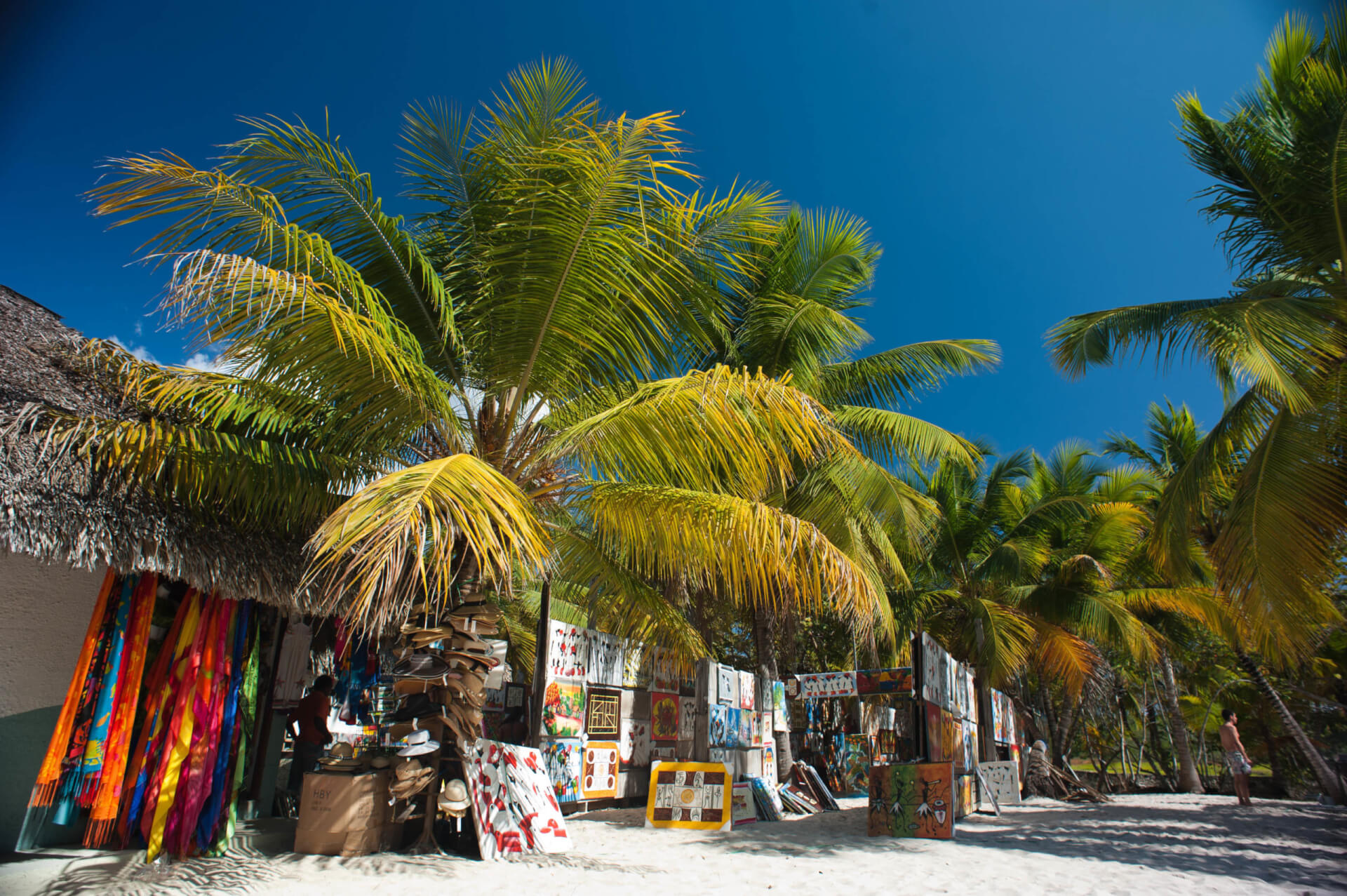 Airport operator Aerodrom registered its highest total volume for 10 years in 2019 – a rise of 5.6 percent – thanks in large part to an increase in exports from the Dominican Republic.

The rise in volumes to 71,500 tonnes came against a backdrop of 8 per cent growth in exports by the Caribbean island, with imports registering a 2.4 per cent increase at the same time.

The growth in airfreight traffic was led by Santo Domingo Airport (SDQ), which handled more than 69,400 tons and 4,150 cargo aircraft operations last year

SDQ handles more than ten freighter airlines, including the integrators UPS, FedEx and DHL. It also has more than 18 commercial flights with bellyhold capability.

Aerodom commercial director Álvaro Leite said: “We are excited about the positive result in terms of air cargo recorded in 2019, which confirms our position as airfreight leaders.

“That is why we are strengthening our services even further by building a new terminal that will allow all the actors and services required for air freight to be integrated into a single modern space.”

Aerodom has the concession, expiring in 2030, to operate six state airports in the country. It is part of the French international airport group VINCI Airports.

The $15m investment in the new “Cargo City” terminal will allow airfreight services to be integrated into a modern space with exclusive and direct access to the ramp area.

In its first phase, the 6,800 sq m warehouse will centralise cargo handling and offer an office area for the integrators.

A spokesperson added: “The cargo city will also include the construction of a commercial building of three levels with modern facilities that will house banking services and food and beverages in the first level, office spaces and counters for customs agents and cargo consolidators in their second level, and new administrative offices of Aerodom at its third level.

“Likewise, a 2,300 sq m warehouse will be built in a new area for all merchandise from the commercial free zone that will involve the relocation of the security and customs inspection point.”