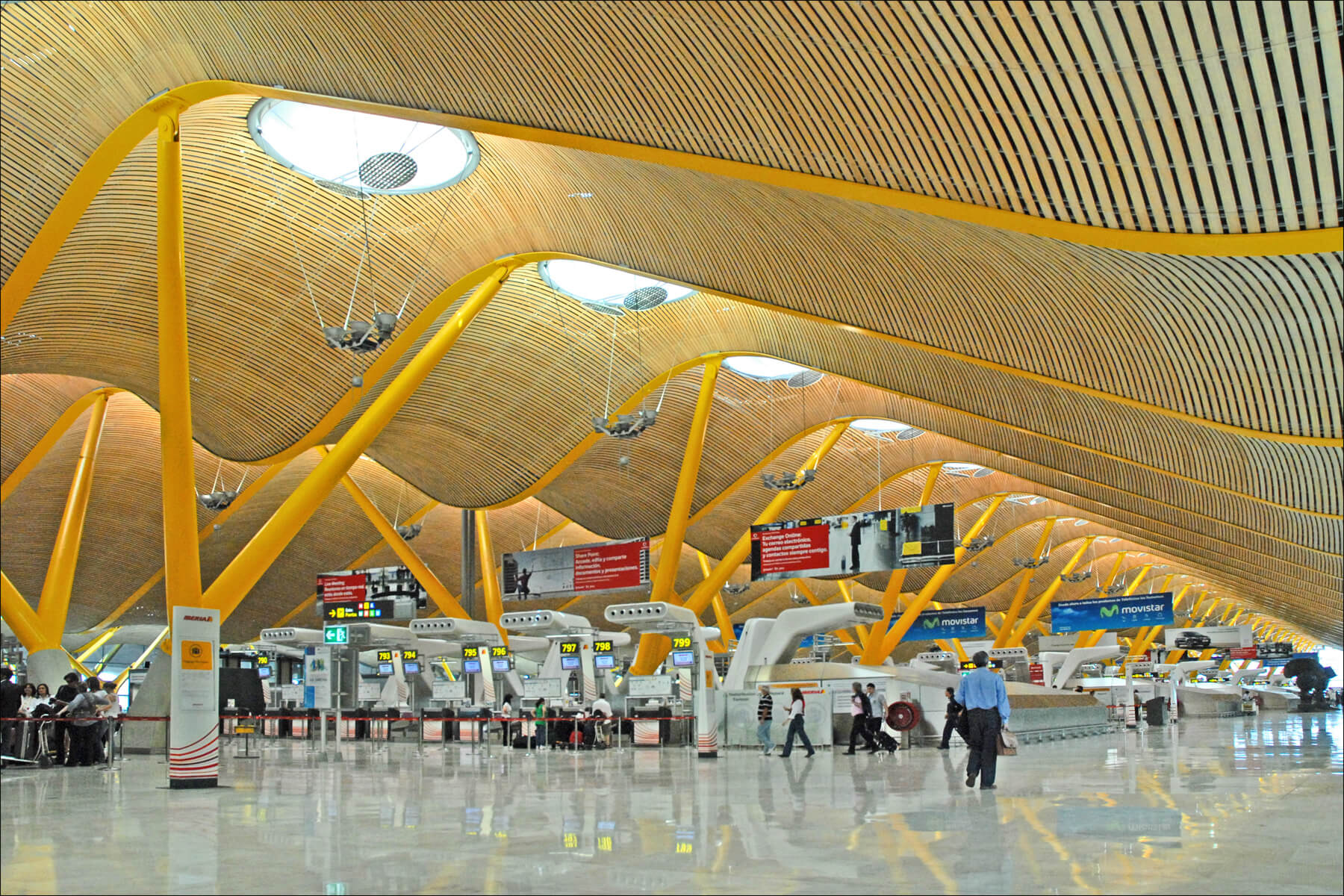 In 2019, Adolfo Suárez Madrid-Barajas Airport handled a total of 555,566 tons of freight which is a 7.4% increase over the year before. This growth has been made possible by the business of the airlines operating at the airport which have positioned it in the major trade flows not only with the American continent but also with the Middle East. The expansion seen in carriers Air Europa, Iberia, EAT/DHL, Turkish and Qatar stands out in particular.

ACI Europe figures show that freight traffic at European Union airports fell by 3.2% in 2019, with only Madrid and Liège, out of the main EU airports, achieving significant growth last year at +7.4% and +3.5% respectively.

Madrid is in sixth place among the major European airport hubs for freight transport, behind only Frankfurt, Paris-CDG, Heathrow, Amsterdam and Istanbul. It is also tenth in the ranking of European airports, including ones specialising in freight traffic.

Over the last four years, Adolfo Suárez Madrid-Barajas Airport has seen steady average expansion coming to 10% and currently shifts 52.3% of all the air freight handled in Spain.

In terms of items carried, textiles and pharmaceuticals are prominent in particular due to their strong growth. However, in the last few months of 2019 there was also a surge in ecommerce products shipped in aircraft exclusively engaged in freight operations