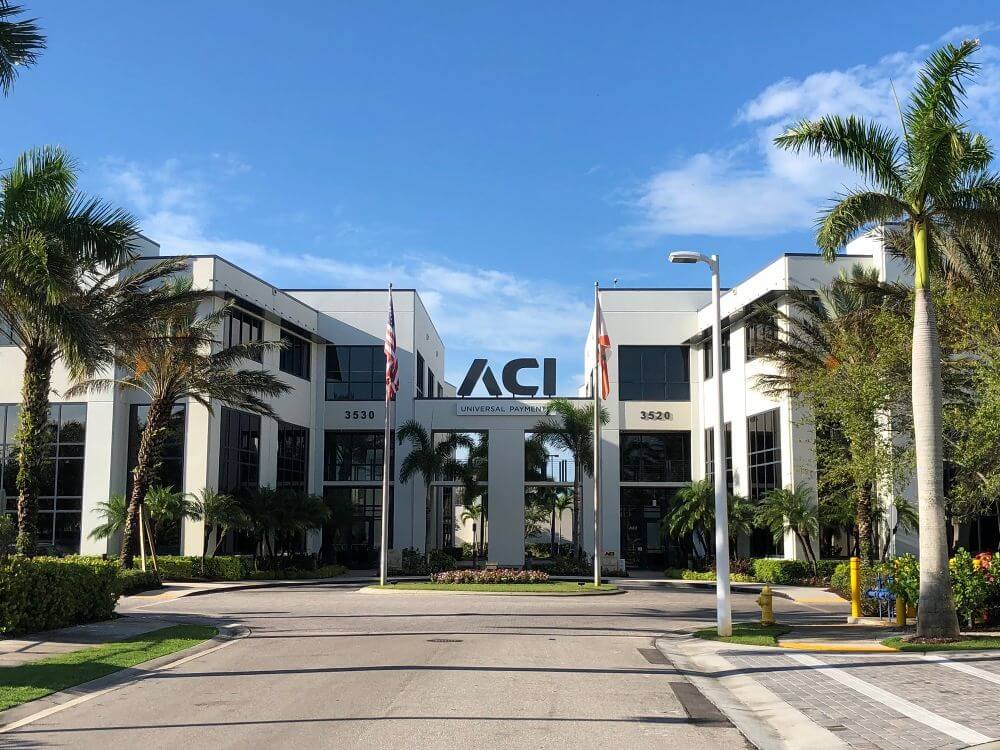 The growing spread of the new coronavirus across the globe has prompted Airports Council International (ACI) World to want airlines globally to take proper measures to prevent further escalation.

The global trade representative of the world’s airports issued a new advisory bulletin called ‘Transmission of Communicable Diseases’, warning: “The recent novel coronavirus (2019-nCoV) outbreak is of considerable concern to the aviation industry.

“In the coming days and weeks, ACI expects to see national regulators and health authorities react to the spread of the virus by introducing measures directly affecting aviation and more broadly.

“From an operational perspective, ACI is committed to assisting airports. Airport members are advised to refer to the following guidelines as necessary, that can be found in the Airport preparedness guidelines for outbreaks of communicable disease.”

Meanwhile, in China, transport links – and ultimately, airfreight routes – continue to be disrupted. This follows Chinese authorities quarantining the city of Wuhan in China to prevent the virus from spreading, including the cancellation of all flights from Wuhan Tianhe Airport and major train stations.

On January 23, Geng Shuang, a spokesperson for the Chinese Foreign Ministry, stated: “This morning, Wuhan City’s new coronavirus-infected pneumonia epidemic prevention and control headquarters issued a notice that the city’s urban bus, subway, ferry, and long-distance passenger transport are suspended. Citizens should not leave Wuhan, and the airport and train station leaving the Han corridor are temporarily closed.”

Some transportation links have also been closed off in the the cities of Huanggang, Ezhou, Xiantao, Chibi and Lichuan – all of which are located in China’s Hubei province. However, ch-aviation has reported that commercial flights do not operate from airports in these cities.

In response to the closure of Wuhan Tianhe Airport, some airlines have released statements detailing changes to their flight schedules.

Cathay Pacific commented: “In light of the evolving situation in Wuhan, Cathay Dragon is temporarily suspending flights to and from Wuhan effective 24 January 2020 until 31 March 2020.”

Scoot, which operates flights from Singapore to Wuhan daily, released a similar statement and suspended flights to the Chinese city until February 3. “Due to the outbreak of a new coronavirus pneumonia in Wuhan, China, the Chinese authorities have implemented a temporary suspension of all public transportation networks in the city,” Scoot explained. “Consequently, Scoot’s flights between Singapore and Wuhan will be affected.”

China Airlines also stated: “Due to the spread of novel coronavirus, China Airlines / Mandarin Airlines flights to and from mainland China have been partially cancelled.”

According to the Civil Aviation Administration of China (CAAC), the airport was the country’s sixteenth most busy in terms of cargo, handling 221,576 tonnes.

The city has a large industrial zone where high tech, automotive and pharma products are produced, amongst others.

The closure of the city comes at a time when much of the manufacturing would have been on hold anyway due to the Chinese New Year celebrations.