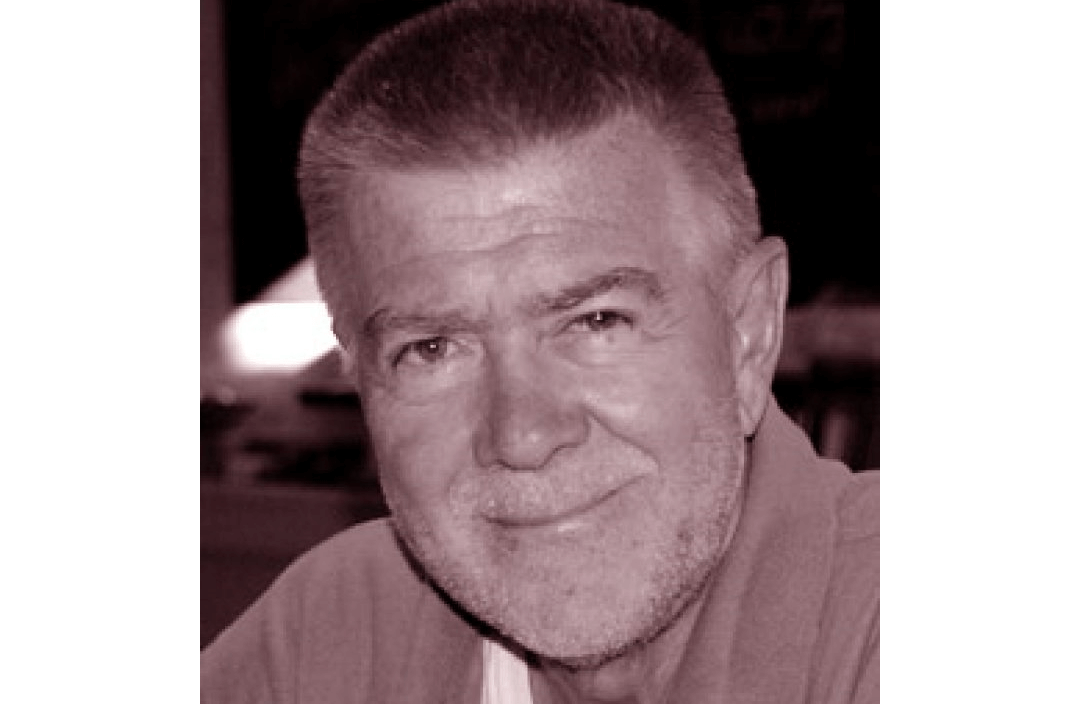 KLM Cargo and its strategy, its reasoning for that strategy and objectives  – and most importantly, why the airline industry, including forwarders, had to move away from commoditisation and also enhance the product offering in important verticals  – would be understood. In other words, you embarked on a “pull” strategy for the industry, knowing that past mistakes were made because we were “pushed” into decisions that were totally wrong.

Now Amazon, Ali Baba/ Cainiao, SF Express are doing the pushing. The scale, efficiency, and investments required are now pushing forwarders to realise airlines are strategic partners, not people to be threatened with boycotts. Who would have thought even five years ago that the name Panalpina would not exist anymore?

Boubby, never think of why we as a team did not succeed in making the whole air cargo industry understand and be aware of what was coming: you did. The problem was that only now do airlines and forwarders, shippers and consignees understand it. They realise the mistakes made in not listening, implementing and investing in both the people and processes you championed for, which such a valuable core business requires. Not understanding what was to come was an industry mistake.

The air logistics industry is better off now than ever before with new-found respect due to e-commerce, and the decision of airlines to introduce products, which KLM first thought of more than 30 years ago. The shame is it took so long for them to react, those that survived.

Today’s mantra in air cargo is speed, transparency, quality and then price, sound familiar?  That was your mantra of 30 years ago.

Airlines that developed to become world leaders such as Emirates, new entrants like Qatar, and Chinese airlines such as SF Express are running massive fleets profitably, and it all was predicted by you so long ago.

In my case, I can assure you that my company, through its extensive training programmes that are globally accepted now, is teaching what you taught us. What we learned from you is still being passed on. The young managers for the most part in these classes are being taught the history, and they now understand and can see where the forward direction must be. The unfortunate thing is that it’s not KLM. But never doubt the value of what you and Jacques did, the message, and your life’s work will carry on – I promise you.

President of SASI, your humble student, and lifelong admirer of your intellect and vision – but most importantly, your true friend over the past years.