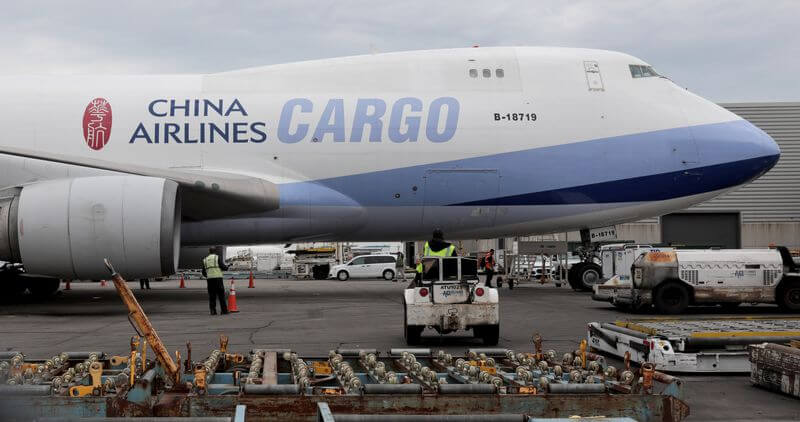 Aldermen on Monday gave the go-ahead to a $55.6 million O’Hare International Airport cargo expansion project bond package they had previously stalled due to concerns over low minority participation.

The expansion funding hit a roadblock last fall, when aldermen grilled Aeroterm officials about the company’s failure to meet bench marks for hiring minority firms and Chicago residents in the first two phases of the northeast cargo expansion project.

20% growth in cargo volumes at Brussels Airport in November